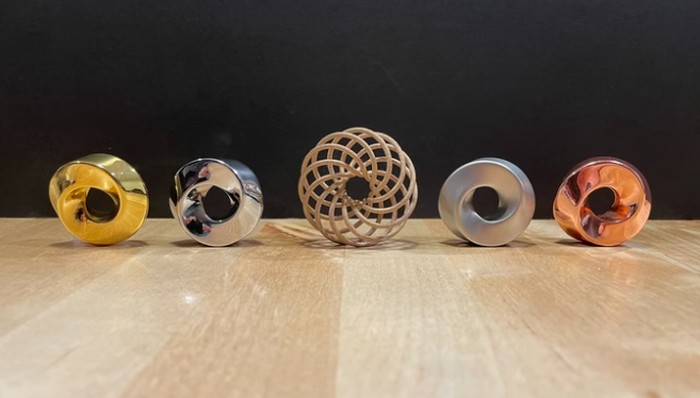 An interesting new project on Kickstarter offers a chance to own a solid metal Fibonacci Spiral Torus and Mega Mobius. If you’re not familiar with the torus they are linked to the Fibonacci sequence, the spiral is also known as the Golden Ratio has an association with the golden mean. The spiral has its origin in Indian mathematics and also associated with Sanskrit prosody. According to Susantha Goonatilake, a part of the Fibonacci spiral is related to the Pingala (200 BC) and Virahanka (c. 700 AD), Hemachandra (c. 1150) and Gopala (c. 1135). 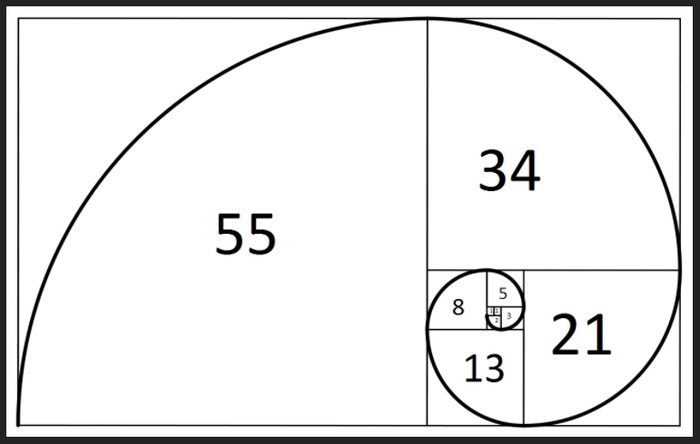 The spiral is based on the Fibonacci sequence and each quarter in the spiral is as big as the last two quarters. The Fibonacci spiral equally creates the 16:9 Golden Ratio, which is used for formatting purposes and applications by many smartphones and televisions. The golden phi or number is 1.69, and the Golden Ratio is also 1:1.69. This simply means that each of the curves on the spiral will end up being 1.69 times bigger than the previous curve. Early bird pledges are now available for the inventive project from roughly $40 or £30 (depending on current exchange rates). 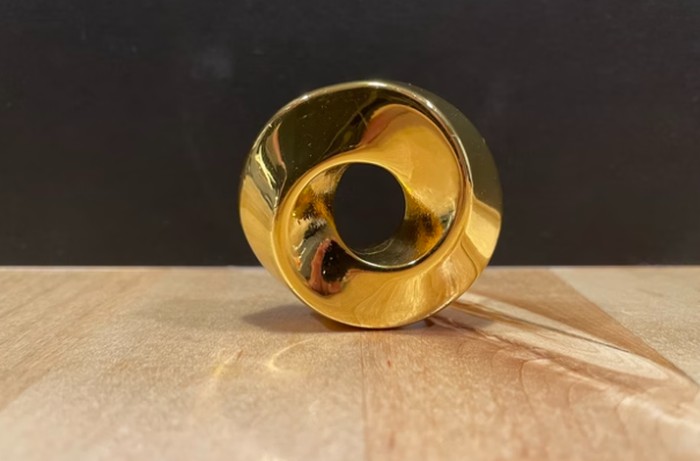 If the Pin City crowd funding campaign successfully raises its required pledge goal and the project progresses smoothly, worldwide shipping is expected to take place sometime around March 2022. To learn more about the Pin City Spiral and Mega Mobius project watch the promotional video below.

For a complete list of all available early bird pledges, stretch goals, extra media and detailed specs for the Fibonacci Spiral and Mega Mobius, jump over to the official Pin City crowd funding campaign page by visiting the link below.