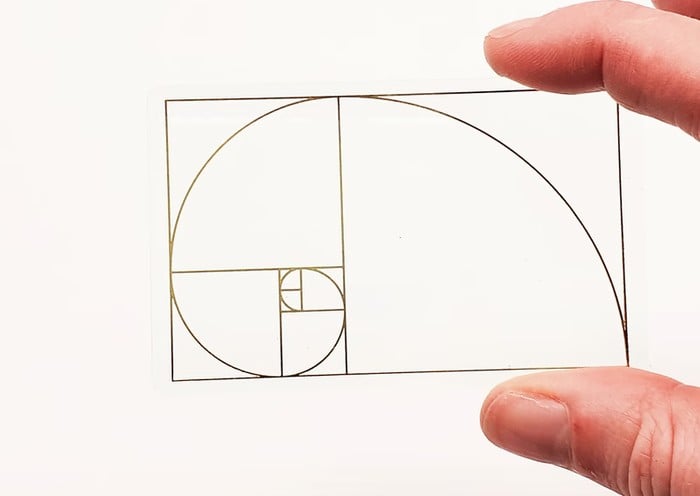 Designers and artists interested in harnessing the power of the Fibonacci curve may be interested in a new pocket Golden Ratio viewer created by designer Katie Carmichael based Scotland in the United Kingdom. The Fibonacci spiral in shining gold foil effect on crystal clear acryllic, with a glowing green edge that gives the appearance of glass and is now available to back via Kickstarter. Specially priced early bird pledges are now available for the novel project from roughly $14 or £10 (depending on current exchange rates). 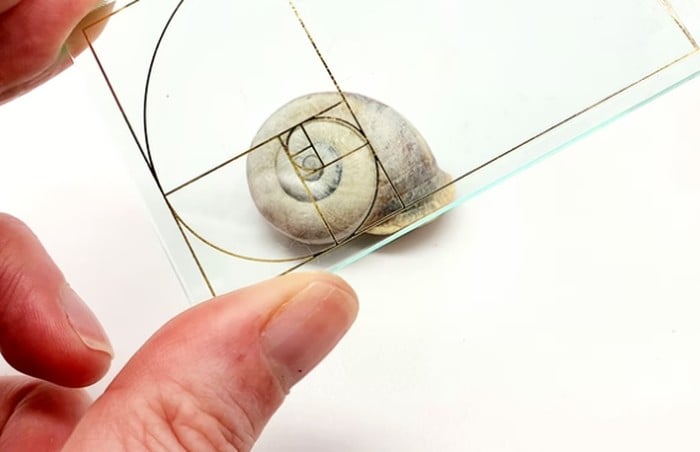 “For centuries, artists and designers have learned about nature’s formula for beauty: the Golden Ratio. Now you can harness the mystical power of the Golden Ratio in your own work with an analogue reference tool for artists and designers – a crystal clear acryllic viewer embellished with a golden Fibonacci spiral. Divine proportions are all around us and artists, designers and engineers have long harnessed the power of the golden ratio to make their work perfectly balanced and aesthetically appealing. “

“Humans are hard wired for finding golden ratio proportions beautiful. We fall in love with divinely proportioned faces and figures, we gasp at the balanced Fibonacci pattern that nature conforms to. More than this, the Golden Ratio is the secret to creating great art and effective design. Well composed work grabs and holds your viewers’ attention, without them really knowing why. After all, the ancient Greeks philosophised that the Golden Ratio was the unifying principle of the universe, the invisible formula that underpins all existence. But grasping the theory of sacred geometry can be tricky. It helps to have a practical means to see it in the real world. “

“The rewards vary in packaging. You can choose a cardboard Phi envelope as standard, or upgrade for a soft pouch. The top reward includes a sturdy wooden stand to display your card vertically and keep it fingerprint free. “

For a complete list of all available project pledges, stretch goals, extra media and specifications for the Golden Ratio viewer, jump over to the official Fibonacci curve crowd funding campaign page by visting the link below.