Ferrari has announced their first turbocharged supercar since the the Ferrari F40, the Ferrari California T, and it will feature a twin turbo 3.8 liter V8 engine with 552HP and 556lb of torque.

The Ferrari California T has a 0 to 63MPH speed pf just 3.6 seconds, it comes with 62HP more than the original California, and is 0.2 seconds faster at 0 to 62MPH. 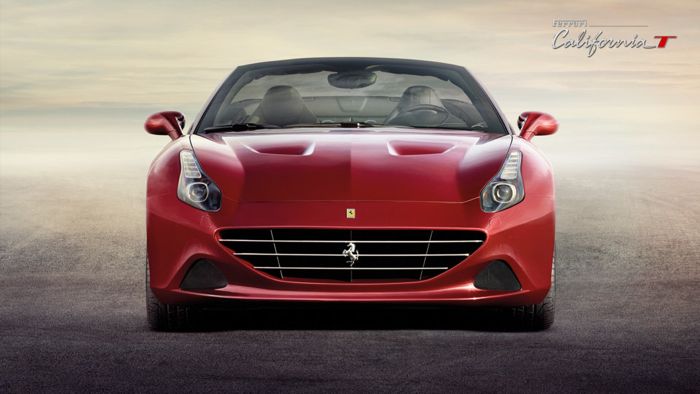 The T in its moniker refers, of course, to the development of a new 8-cylinder turbo engine that combines reduced emissions and fuel consumption with exceptional performance underscored by blistering pick-up due to zero turbo lag and a torque curve that adapts to suit each gear change. 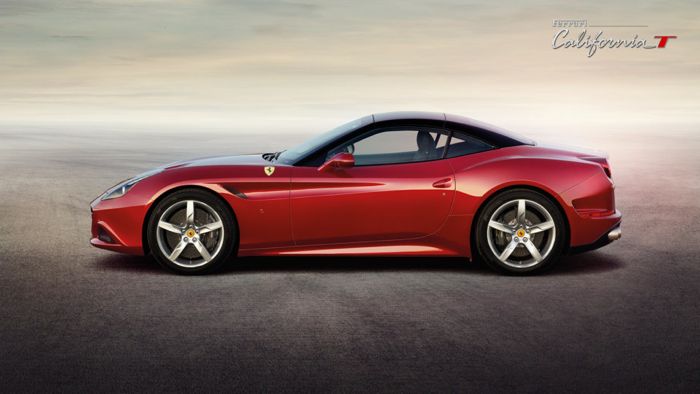 Equally, the retractable hard top or RHT transforms the California T from a chic coupé into a sleekly sophisticated spider in a mere 14 seconds. A refined semi-aniline leather-trimmed cabin also offers the modular spaces of the signature 2+ configuration and underscores the car’s extraordinary versatility. 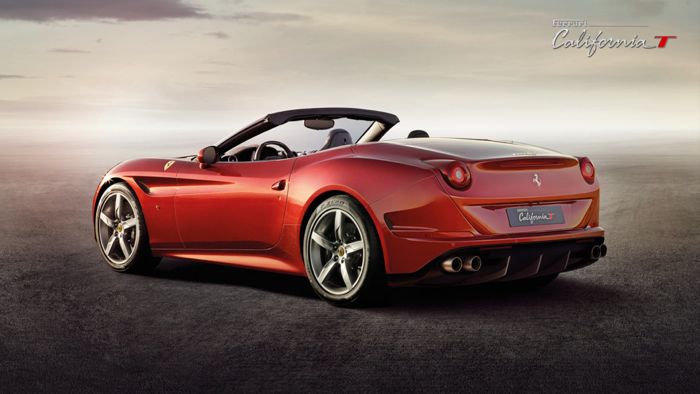 The Ferrari California T will retail for around $155,000 you can find out more details over at Ferrari at the link below.