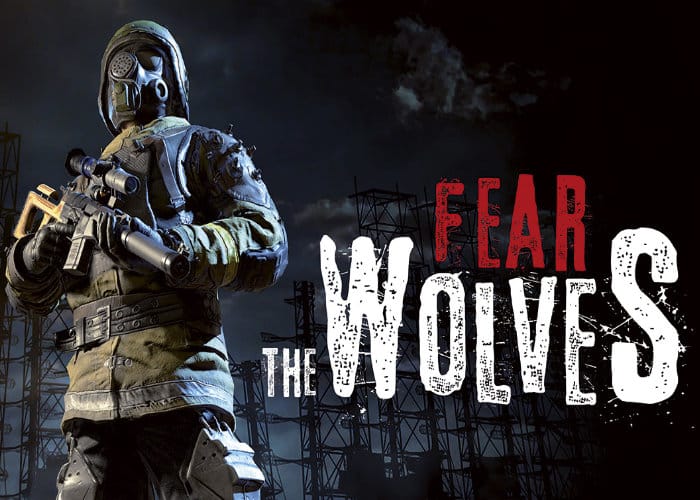 A new Battle Royale game has been unveiled this week ahead of the imminent E3 2018 games conference which will start with showcases on June 11th, 2018 from the likes of PlayStation, Xbox and others and runs until June 14th in Los Angeles. Check out the teaser trailer created to promote the game at E3 2018 embedded below to learn more about what you can expect from the new multiplayer game inspired by S.T.A.L.K.E.R. unnamed Fear the Wolves.

“Drop into a radioactive wasteland with nothing but your wits, fists, and whatever you can find to protect you. Deadly mutated wildlife, the organic spread of radiation, unexplainable anomalies, and 99 other players stand in your way on your long march to the extraction helicopter inside the final zone.

To defend yourself you have an arsenal of scavenged weaponry. The trusty fire-axe is a silent killer but won’t do much good as the knife in a gunfight. Abandoned weaponry is scattered around the map, but you will need to scavenge from air drops, caches and radioactive areas to find the most powerful gear. Every other player will be after them too, bringing the wolves with them.”

As more information is announced with regards a release date of Fear the Wolves, which is expected to take place sometime during 2019 making the game available on consoles and PC, we will keep you up-to-date as always. In the meantime jump over to the Fear the Wolves official website for more media.