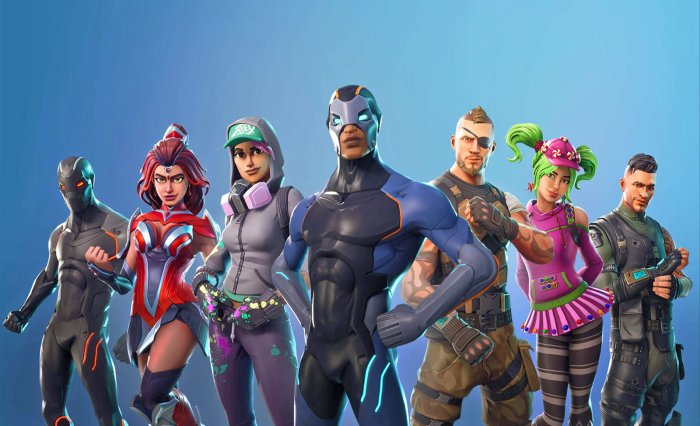 Fortnite is massively popular at the moment, the game is coming to Android this summer and now it looks like it is also headed to the Nintendo Switch.

There have been rumors for some time that Fornite is coming to the Switch console and this has now apparently been confirmed.

Nintendo has now apparently confirmed that the game is coming by uploading update date for the game to their CDN.

Nintendo will apparently be revealing that the Switch will be getting the game at E3, as soon as we get some more details, we will let you guys know.