Fear 3 the highly anticipated new first person shooter game currently under development by Day 1 Studios has been delayed for released in May 2011 after an original release dates in 2010 were missed.

However that not stopped Day 1 Studios feeding our thirst for Fear 3 info and has now released a new behind the scenes look at the environmental design of the new game. Watch a video of the new Fear 3 game after the jump. 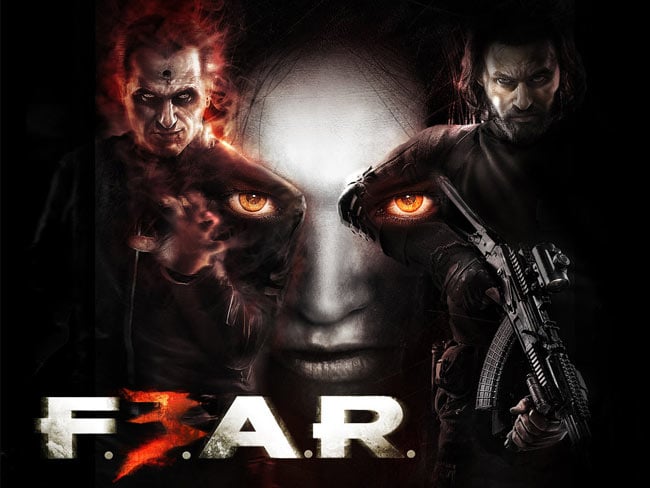 The new Fear 3 game is to include new features such as co-op, and an evolved cover system, with lots more scares, according to Day 1 Studios founder and president Denny Thorley.

In gme you will be able to control both the Point Man and Paxton Fettel, the protagonist and antagonist, respectively, from the first game.