The FCC has put an end to negotiations with major Internet Industry companies, where they were attempting to reach a compromise on net neutrality. The meetings were taking place in order to come to an amicable agreement over net neutrality rules.

Yesterday there were reports that Google and Verizon were working on a secret deal, and this may have been one of the major factors to cause the negotiations to come to an end. 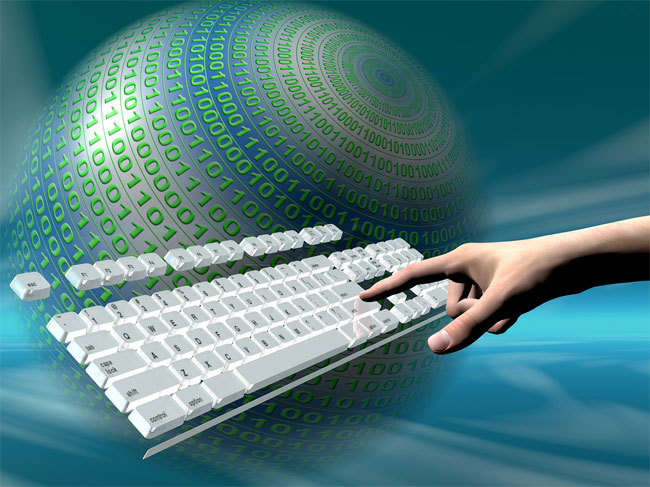 The FCC’s Edward Lazarus had the following to say ‘We have called off this round of stakeholder discussions. It has been productive on several fronts, but has not generated a robust framework to preserve the openness and freedom of the Internet — one that drives innovation, investment, free speech, and consumer choice.’

There are rumors that Google and Verizon’s deal could have allowed larger content providers to have faster access, which would make their content more appealing to users, both Google and Verizon have denied that there is an agreement between them.