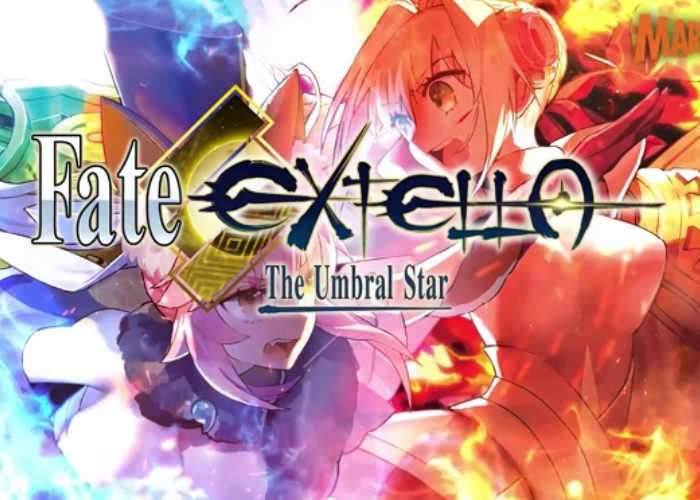 Ryan Graff from XSEED Games has today revealed more details about the launch of Fate/Extella: The Umbral Star which will be taking place in a couple of days time on January 17th, 2017 and will be available on the PlayStation 4 and PS Vita.

For launch day and for the first two weeks after launch, the PS Vita version will come in an “Early Bird” bundle, which will include the PS Vita equivalent of that exclusive Theme, as well as Gilgamesh’s exclusive “Cold-Blooded Warden” outfit to enjoy. Check out the trailer below for more details.

After about a year’s work on our end, it’s great to see the launch of Fate/Extella: The Umbral Star just around the corner. If you’re seeing the game for the first time in this blog, it’s a battlefield action game set in the Fate universe, where the spirits of historical and mythical figures come together to fight. If you’ve ever wondered whether Alexander the Great could beat Lu Bu, or how a trickster fox spirit might fare against Medusa, Fate will be right up your alley.

As the localizers and North American publishers, we’ve spent about the last ten months working through the lengthy script. Fate/Extella has a unique and inventive story, and it’s been our job to make sure that story is as clear and as accurate to the Japanese as it is engaging to an English-speaking audience.

It’s been a challenge sometimes. The series’ main Japanese author, Kinoko Nasu, likes to pack his prose with wordplay, literary references, and a kind of free-form poetry. Keeping true to that style, while also making the English text both clear and in character, hasn’t always been easy. But now we’re ready to roll the game out, and while there will always be bits and pieces we’d like to go back and keep polishing, we hope everyone will enjoy what we’ve been working on.