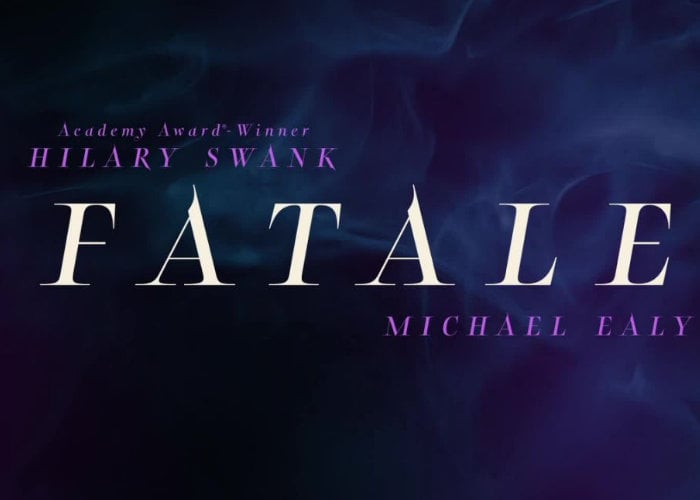 Lionsgate Movies has released a new teaser film trailer for the upcoming new thriller movie Fatale, providing a glimpse at what you can expect from the movie which stars Hilary Swank, Michael Ealy, Mike Colter, Danny Pino, and Tyrin Turner. Fatale will be premiering in theatre screens on December 18th, 2020.

“After a wild one-night stand, Derrick (Michael Ealy), a successful sports agent, watches his perfect life slowly disappear when he discovers that the sexy and mysterious woman he risked everything for, is a determined police detective (Hilary Swank) who entangles him in her latest investigation. As he tries desperately to put the pieces together, he falls deeper into her trap, risking his family, his career, and even his life. FATALE is a suspenseful and provocative psychological thriller and an unpredictable game of cat and mouse where one mistake can change your life.”