If you are a fan of the Fast and Furious movies and games, you are sure to enjoy this first trailer which has been released for the new Fast and Furious 6 game which is currently under development. 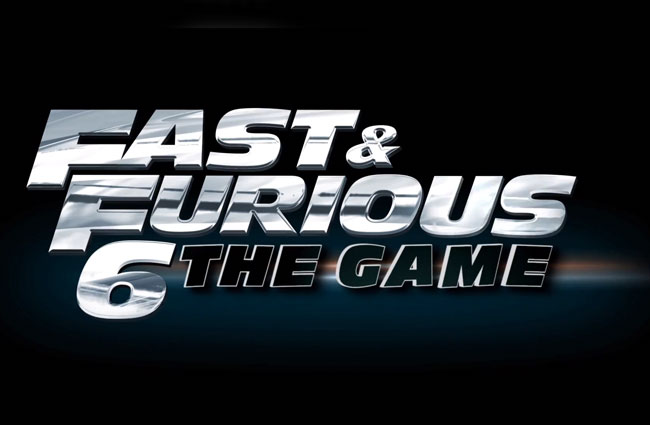 “Step into the world of Fast and Furious 6. Earn cash and the respect of the “Fastest” drivers as you drift and drag through the London street scene. Join the Fast & Furious crew as they prepare to take on a series of jobs in an all new heist mode.

Fast and Furious 6 : The Game takes the mobile racing genre to greater heights with stunning graphics, new game modes, addictive challenges and intense full-throttle missions that dare you to exceed all limits.”

The latest movie in the Fast and Furious 6 series will also be showing in theatres worldwide from may 24th 2013.