Like all fashionable chicks with a flare for what looks great and smart, Kine and Einy Paulsen abhorred 3D glasses. To save the world from bad taste they came up with Ingri: Dahl. (Kinda sounds like ‘Angry Doll.’) Ingri:Dahl are an affordable line of 3D glasses suitable for the big and small screens. 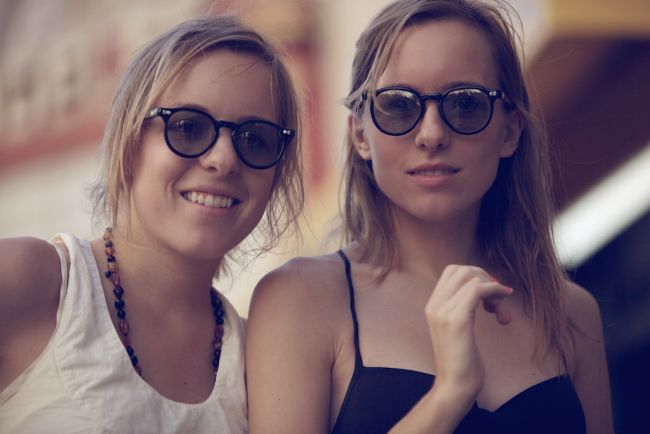 Though a bit retro in appearance, the Ingri:Dahl lenses are a stark departure from the boxy ill-fitting 3D glasses often handed out at cinemas. Besides, 3D is way overrated and a disaster for cinema. One director got it right (ahem) and everyone else is simply ruining it.

From the official site:

A bit terse, but brevity seems to be among the sisters’ virtues. May they prosper from their creation.

Currently selling for $29.50, the Ingri:Dahl line is available for orders.