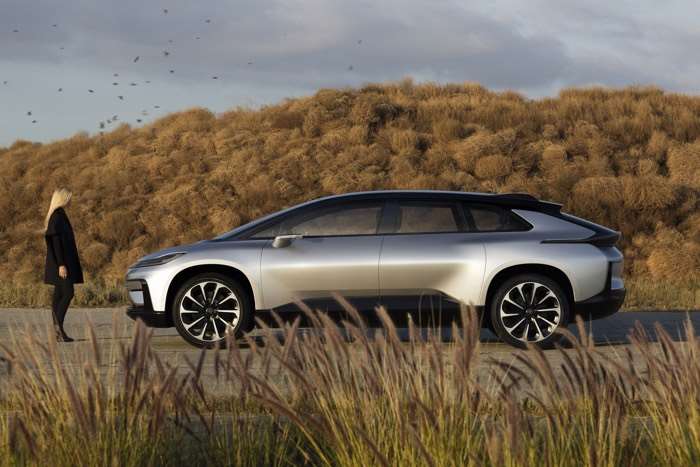 Remember that Faraday Future EV that was unveiled at CES this month? It racked up over 64,000 reservations after launch and had been rumored to sell for as much as $200,000. Well it turns out that in China the car will be much more expensive than that. Faraday CEO Jia Yueting gave an interview to a Chinese publication recently where he stated a much higher price than anyone was prepared for.

According to the CEO, the car will cost less than 2 million chinese Yuan. That works out to about $290,000. That would make the car roughly $90,000 more expensive than expected. Before that price barrier is a real issue, Faraday has to get in a position to actually build the car.

The company still maintains that the car will go into production in 2018. Considering the factory to build the car located in Las Vegas, Nevada has been put on hold due to bills that weren’t paid it’s hard to imagine the company hitting that date.