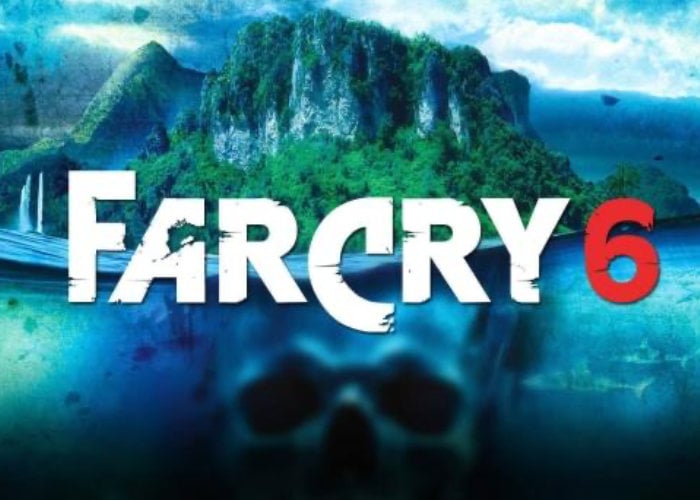 This week a few details for the next Far Cry game, Far Cry 6 have been leaked by Gamereactor.dk, providing a little insight into what could possibly be included in the new game which is expected to be announced in just over a month’s time. Sources have indicated that Far Cry 6 when not be set in the United States but a new exotic location. A translated version of the Gamereactor.dk article explains :

“The last [Ubisoft] game scheduled to be released before April (unless Ubisoft decides it’s this game that should be postponed due to COVID-19 or that there are too many AAA releases in a fairly short window) is set to be a Far Cry”.

“I don’t want to ruin Ubisoft’s plans by giving you all the information, but I can say with certainty that those of you who didn’t like Far Cry 5’s North American setting are likely to find this game more interesting when it’s officially unveiled during Ubisoft Forward on July 12”.

More information is expected to be officially revealed for the Far Cry 6 game next month on July 12th 2020, as soon as it is or more information is leaked beforehand we will keep you up to speed as always. Far Cry 6 is expected to be officially launched sometime during 2021 and will be payable on next-generation consoles including the PlayStation 5 and Xbox Series as well as PC systems.