Last time GLONASS was mentioned here at Geeky Gadgets–a full ten months ago–it was fairly terrible news. Alas, since launching stuff into space is risky business. Almost a year hence, however, and the GLONASS tracking system is now live and available on your smartphone. But wait, before you marvel at the precision of Russian satellite locators, here are a few important details. 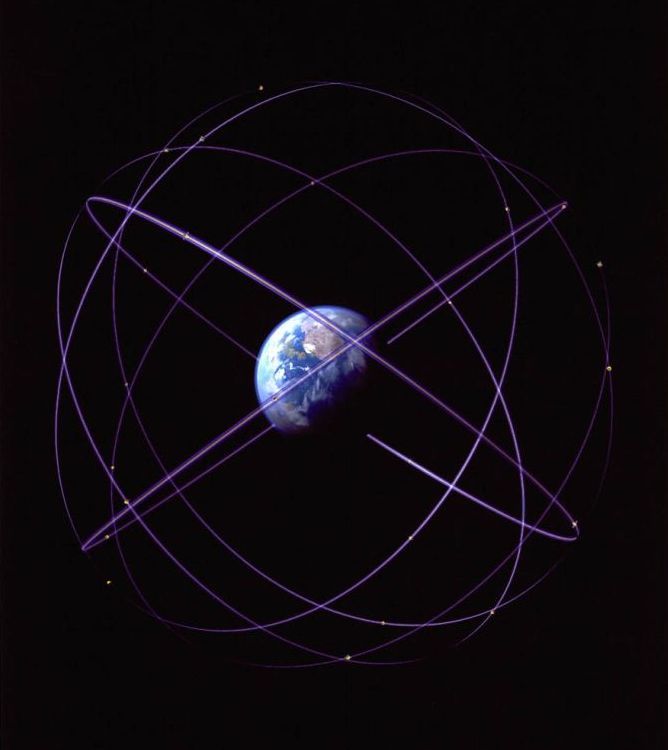 Actually referring to GLONASS as GPS is inaccurate. You have your GPS and then there’s the Russian equivalent: GLONASS. Like a lot of fancy tech from the former Soviet Union, it was originally intended as a military application. But don’t worry, GLONASS won’t go Modern Warfare 2 on the world yet.

The really great news is that the additional 22 Russian satellites orbiting the Earth are now feeding Qualcomm chipsets. This means that starting next year smartphones powered by Qualcomm chipsets will then be more accurate at tracking locations. GLONASS has predictably gone much farther in Russia, where it’s required that smartphones be GLONASS-capable under penalty of import taxes. GLONASS phones are also available in Russia and there’s word that both the E.U. and the Chinese are hard at work on their own ‘satellite constellations’.

GLONASS is already proven to be 50% more accurate and since it’s Russian engineered, works best in Northern locations, which happens to include Canada and Alaska.