Gamers who remember and played the Wing Commander series of games will be pleased to learn that a fan made game which has been in development over the last 10 years, has been given the green light by EA to progress.

The Fan Made Wing Commander game called Wing Commander Saga: Darkest Dawn begins before the events of Wing Commander 3 ends at the climax of the Terran-Kilrathi war. Watch the trailer after the jump to see it in action. 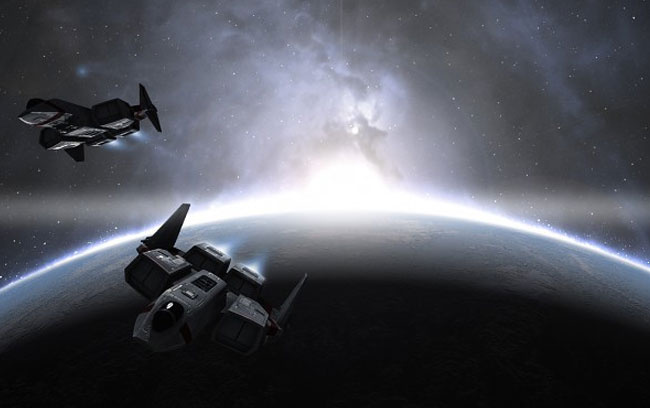 Even though EA hold the right to the Wing Commander franchise, they have said they do not officially or unofficially endorse the game. Allowing its development to complete without the worry of legal proceedings.

Wing Commander Saga: Darkest Dawn is being developed by GomesLair and will feature 50 missions, 2 campaigns, 60 voice actors, dozens of Terran and Kilrathi spaceships and roughly 70 cutscenes, once released, together with massive space battles. The best thing of all, once Wing Commander Saga: Darkest Dawn is released it will be free to all to play.