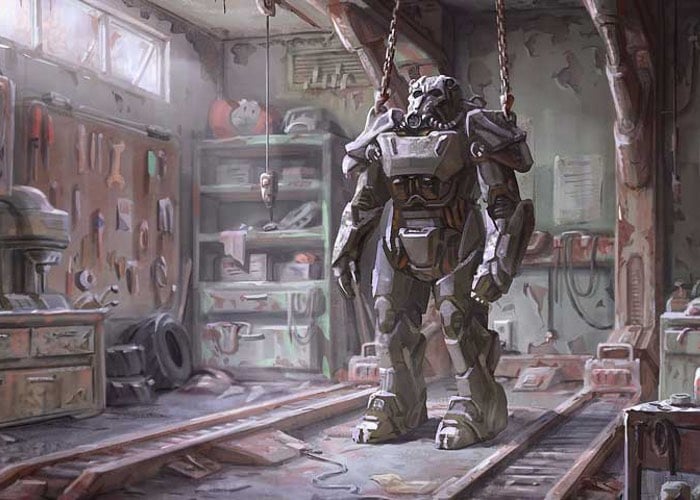 Fallout 4 players that have been patiently waiting for the availability of the Fallout 4 Script Extender, or F4SE will be pleased to know that it is now available to download. Providing modders with the ability to make alterations to the game without any permanent side effects on the core files.

Its creators explain a little more :

This is an incredibly early release, so please keep in mind that there is only extremely limited functionality provided by this version of F4SE, that we can’t offer technical support for it, and that literally anything about it can change in the future. This is being released primarily to test against a wider audience and hopefully help some people out at the same time.

0.1.0:
– everything
– plugin manager
– simple hooks for papyrus, scaleform, and the classic script system, but nothing useful for modders yet
– customization of internal keymappings
Copy CustomControlMap.txt to Data\F4SE\CustomControlMap.txt.
Edit that file to set your bindings. The format is the same as Skyrim, it’s a space-separated file.
The first column is the name of the internal keybind. The second column is the keyboard scan code that should activate the bind in hex, or 0xFF if unbound. Use google to find a table of scan codes. The third column is for mice, the fourth for controllers. The next three columns control whether or not a control should be written to the user’s config file. The final column specifies which input layer the bind is associated with – you will probably not want to change that.
– currently-installed version of F4SE is shown in the Settings menu next to the game version
– running GetF4SEVersion from the console will print the current version as well
– log spam is written to My Documents\My Games\Fallout4\F4SE\When testing the control map, note that many of the control labels in the UI are hard-coded. Changes to the control map will be functional, but might not show up in the UI. Also, previously customized keys overwrite settings in the control map. You may need to delete My Documents\My Games\Fallout 4\ControlMap_Custom.txt or pick “defaults” from the in-game keybinds menu.

Jump over to the Fallout 4 official forums for more details and to download via the links below.