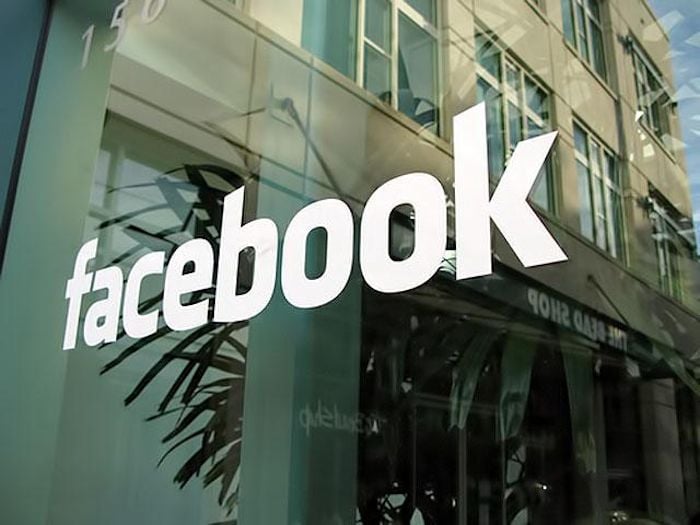 Facebook has removed their Onavo VPN app from the Apple store, the reason for its removal is because Apple has said that the app violates its guidelines on data collection.

Apple recently informed Facebook that the app violates it rules on data collection and also its app store guidelines. The app was a free VPN app that was designed to protect your data.

Apple has now release a statement about the removal of the app, which you can see below.

We work hard to protect user privacy and data security throughout the Apple ecosystem. With the latest update to our guidelines, we made it explicitly clear that apps should not collect information about which other apps are installed on a user’s device for the purposes of analytics or advertising/marketing and must make it clear what user data will be collected and how it will be used.

The Onavo app was previously installed on around 33 million devices on iOS and Android.