Facebook has today rolled out a new update for users to enjoy that has now enabled the ability to search older posts within Facebook, with Graph Search for posts.

The new Facebook old post search feature has been requested by users for sometime and now Facebook has taken heed and installed a new updated creating the function Graph Search for posts, thanks to Facebook user feedback. 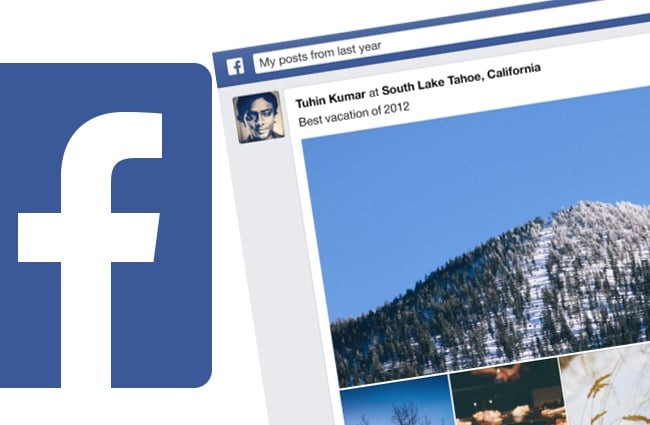 Facebook originally launched their Graph Search back in January 2013 and has recently completed the roll out of the function to all Facebook users. However a few features still were missing from the feature which included : International access, mobile access, and the ability to search posts.

Now news has been released as to whether Facebook has been s tackling the other tow issues but at least they have made progress with the third. The new Graph Search for posts can be used to search the entire catalog of Facebook and anyone with access can search older posts of themselves and others with permission.