According to a recent report by TechCrunch, Facebook are looking to make another acquisition, this time it is drone maker Titan Aerospace.

Facebook are apparently looking to purchased Titan Aerospace for $60 million US dollars, and the company is said to be interested in producing Titan’ Aerospace’s solar drones. 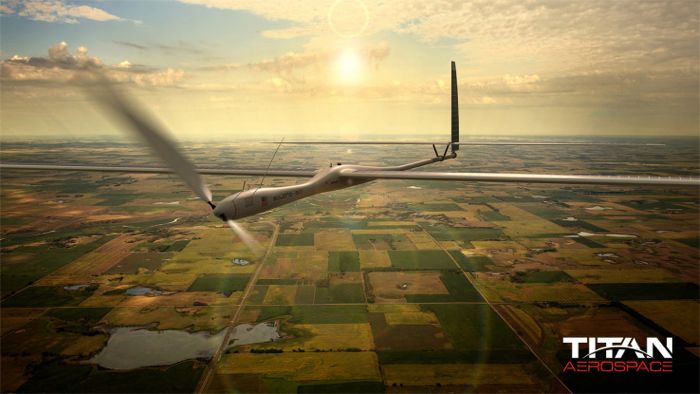 These solar drones would be used to provide Internet access for parts of the world that do not have any coverage, and the drones can apparently fly for 5 years without having to land.

The video below explains how the solar drones work, they basically can perform the same functions as a satellite, although at a much lower altitude than a traditional satellite.

It will be interesting to see exactly what Facebook has planned for these unmanned drones, as soon as we get some more information on the deal between the two companies we will let you guys know.