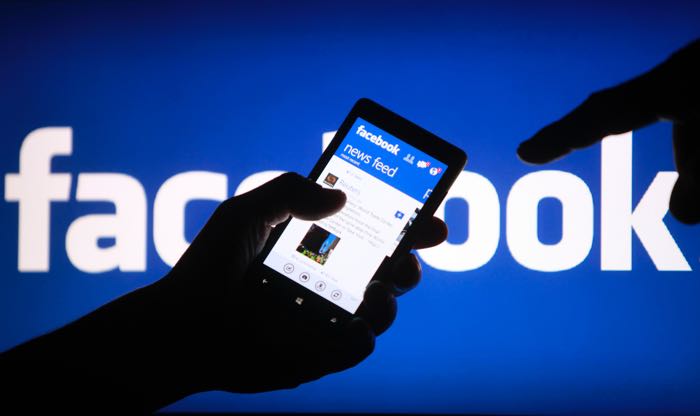 We recently heard a report that Facebook were tracking people who were not logged into their social network and also people who do not use the service.

Facebook were alleged to have breached European law and now the social network has responded and said that users were tracked due to a bug.

Over the past week, a team of privacy experts and engineers at Facebook analyzed the claims presented in a recent report authored by a group of researchers in Belgium.

Our findings: The report gets it wrong multiple times in asserting how Facebook uses information to provide our service to more than a billion people around the world.

Because we believe the facts speak clearly, here’s a list of corrections and clarifications for a number of misstatements. This list isn’t exhaustive; it instead reflects the main problems we have with the report.

You can find more details on the response from the social network over at their website at the link below.