Another interesting figure is the revenue from advertising, which increased to $2.27 billion, a 82 percent increase compared to the results from the same quarter last year. 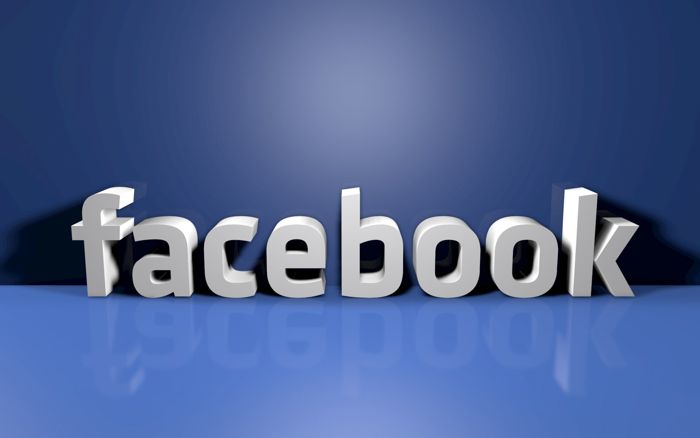 “Facebook’s business is strong and growing, and this quarter was a great start to 2014,” said Mark Zuckerberg, Facebook founder and CEO. “We’ve made some long term bets on the future while staying focused on executing and improving our core products and business. We’re in great position to continue making progress towards our mission.”

The numbers look very impressive, and it shows the company is making a positive progress in the market. In addition, the company also mentioned in the report that monthly active users of the social network rose to 1.28 billion, an increase of 15 percent year-over-year, as well as mobile user base crossing 1 billion.

Lastly, Facebook has announced the company’s CFO David Ebersman has decided to step down, and will be replaced by David Wehner, the former CFO of Zynga. You can take a look at the complete fiscal results from the source link below.