Facebook has as this week announced during its F8 developer conference that it will soon be making available more open source technology that its developed to create the Facebook Paper application for iOS devices.

Facebook revealed that in a couple of weeks they will upload the source code for DisplayNode to GitHub making it available to the open source community and iOS developers to use. 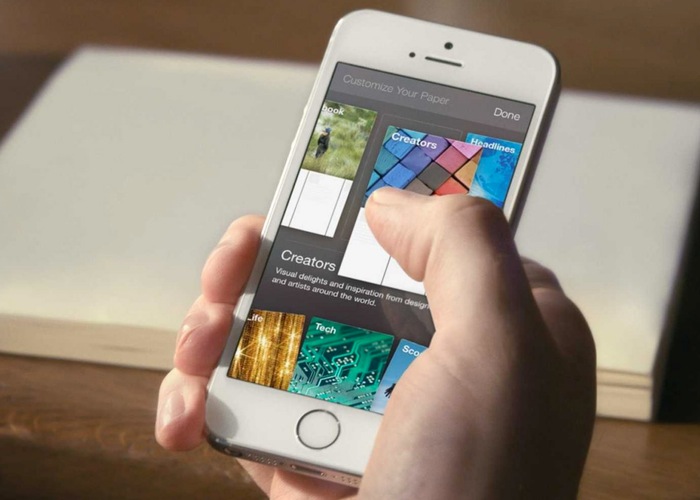 DisplayNode is the technology and the asynchronous user interface that Facebook has created for their Paper application. Facebook explained during the F8 developer conference that the DisplayNode code still requires a little more testing but that it will soon be open for beta in the next few weeks.

The release of the DisplayNode technology will enable developers to create user interfaces for touch gesture devices providing consistently smooth performance for users to enjoy. Facebook has already made available six other separate technologies and code that it has used to create its Paper application all of which are now available to developers as open source code and include the animation libraries, and functionality that are the core of the Paper iOS application.

With Facebook’s Paper app users can :

Explore and share stories from friends and the world in immersive designs and fullscreen, distraction-free layouts. Paper includes your Facebook News Feed and sections about your favorite topics.

– Browse stories from your Facebook News Feed in beautiful new layouts.
– Customize your Paper with sections about your favorite themes and interests.
– Unfold beautifully designed article covers for news and stories from trusted sources.
– Tilt the screen to explore vivid high-resolution photos and see details up close.
– Watch fullscreen videos that come to life and fill the screen.
– Use simple, natural movements to thumb through Paper uninterrupted.
– Craft your own stories and see exactly what your posts will look like before you share them.