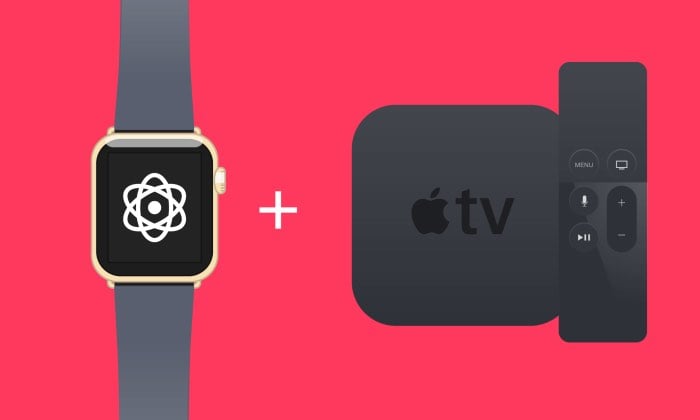 Following on from the launch of Facebook’s open-sourced its SDKs in August and its Internet of Things service back in March. Macbook has this week released new update for its Facebook Parse SDK that brings with it support for Apple’s WatchOS 2 And tvOS operating systems.

Developers can now create applications that natively run on Apple’s wearable and the latest SDK builds on the work Parse did for the first version of watchOS. If you are still unsure exactly what the Facebook Parse is check out the video embedded below for a quick overview.

Building apps isn’t easy, but we’ll get you pretty close. Parse is the smartest way to turn your brilliant idea into a seamless, cross-platform experience. Forget server maintenance and complex infrastructure. Instantly add push notifications, data storage, social integration and more with the Parse SDKs. Our native SDKs make it easy to create beautiful and powerful apps for all of your favourite devices. From desktop to mobile apps, Parse has an SDK for everyone.

Connect your users via traditional logins or third-party social networks with just a few lines of code. We take care of linking accounts across networks, resetting passwords and keeping everything safe and secure. Keep your users engaged and make them come back for more with Parse Push. Create highly effective push campaigns in just a few clicks, then measure their success with Parse Analytics.