There have been a number of reports over the last few weeks that certain companies and even some colleges have been asking their employees for their Facebook password details.

And now Facebook has released a statement on the matter, which could mean some sort of legal action against the companies that ask for these details in the future. 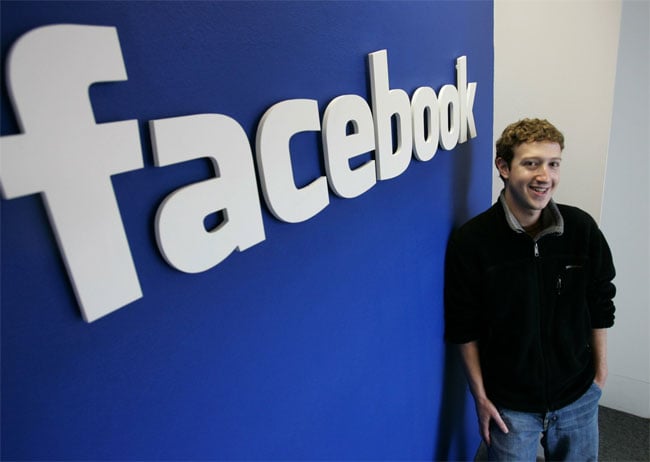 As a user, you shouldn’t be forced to share your private information and communications just to get a job.  And as the friend of a user, you shouldn’t have to worry that your private information or communications will be revealed to someone you don’t know and didn’t intend to share with just because that user is looking for a job.  That’s why we’ve made it a violation of Facebook’s Statement of Rights and Responsibilities to share or solicit a Facebook password.

We don’t think employers should be asking prospective employees to provide their passwords because we don’t think it’s the right thing to do.  But it also may cause problems for the employers that they are not anticipating.  For example, if an employer sees on Facebook that someone is a member of a protected group (e.g. over a certain age, etc.) that employer may open themselves up to claims of discrimination if they don’t hire that person.

Facebook has said that it will take action to protect the privacy and security of its users, and it will also engage policymakers “by initiating legal action, including by shutting down applications that abuse their privileges.”, you can see the full details over at Facebook.