According to a report on Bloomberg this week, Facebook is currently in the process of developing a new Facebook location tracking application, to help sell advertising.

The information was leaked by 2 sources close to the action, who explained that Facebook are looking to increase the features on their mobile application, and the new tracking app is scheduled for launch in mid March 2013. 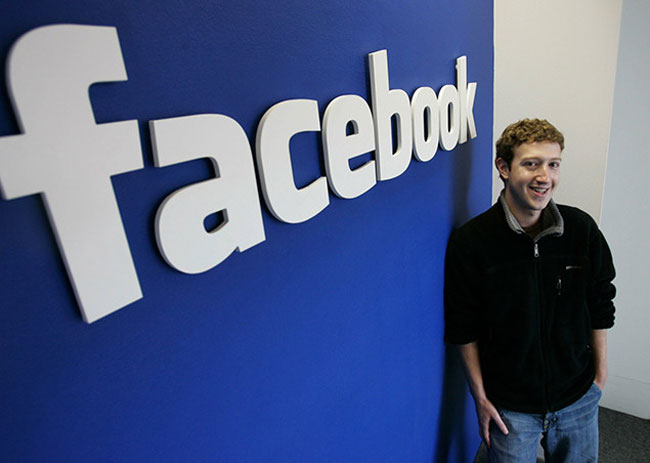 The new Facebook Location Tracking application has been developed to enable Facebook users to easily find nearby friends and would run continuously even when the application is not open on the handset.

Using the new location based tracking application Facebook will then start selling advertising based on Facebook users’ location and daily habits. Allowing companies to target users with precision marketing. Apple and Google have similar tracking tools for their user whereabouts. Bloomberg explains:

“The team developing Facebook’s location software is being led by Peter Deng, a product director who joined from Google in 2007, one person said. The group also includes engineers from Glancee, a location-tracking startup Facebook acquired in May, and Gowalla, a location-based social network whose assets were purchased in December 2011, the person said.”