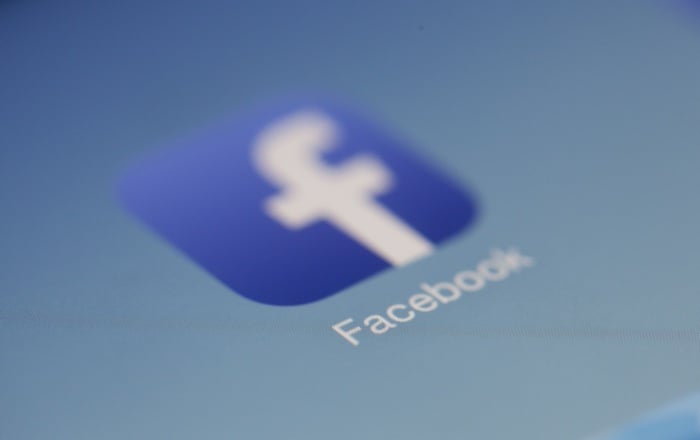 Facebook is making some changes to the way it deals with fake news. Previously anything that was suspected to being fake would be marked with disputed flags. The social network is now changing this and will instead show related articles.

The company is hoping that showing related articles will bring more context to specific articles and make it easier for people to work out which ones are fake.

Academic research on correcting misinformation has shown that putting a strong image, like a red flag, next to an article may actually entrench deeply held beliefs – the opposite effect to what we intended. Related Articles, by contrast, are simply designed to give more context, which our research has shown is a more effective way to help people get to the facts. Indeed, we’ve found that when we show Related Articles next to a false news story, it leads to fewer shares than when the Disputed Flag is shown.

Second, we are starting a new initiative to better understand how people decide whether information is accurate or not based on the news sources they depend upon. This will not directly impact News Feed in the near term. However, it may help us better measure our success in improving the quality of information on Facebook over time.

You can find out more details on the changes that Facebook plans to introduce to combat fake news at the link below.