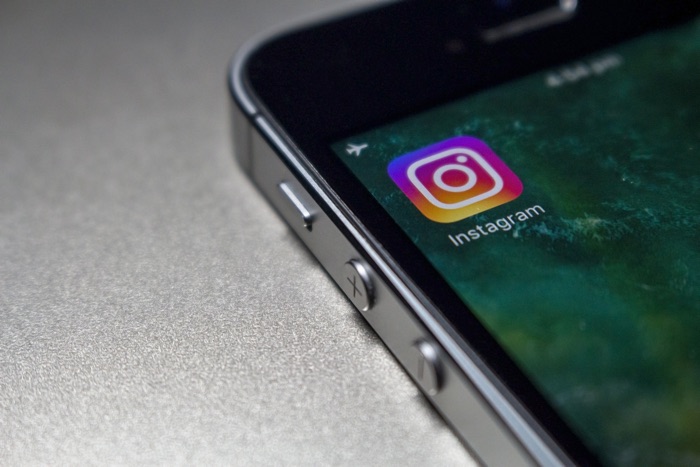 According to a recent report Facebook is planning to integrate all three applications into one platform, on the surface they will stay as three different applications, but behind they scenes they will all ruin on a single platform.

With a single infrastructure on these three applications, Facebook has apparently already started to work on this. This would allow people to communicate across all three platforms, it would also allow Facebook to target adverts over the three platforms.

The three applications have more than 2.6 billion users around the world combined and Facebook is apparently looking to integrate the platform on the three applications by 2020. It will be interesting to see what users of the individual apps think about this, leave a comment below and let us know.