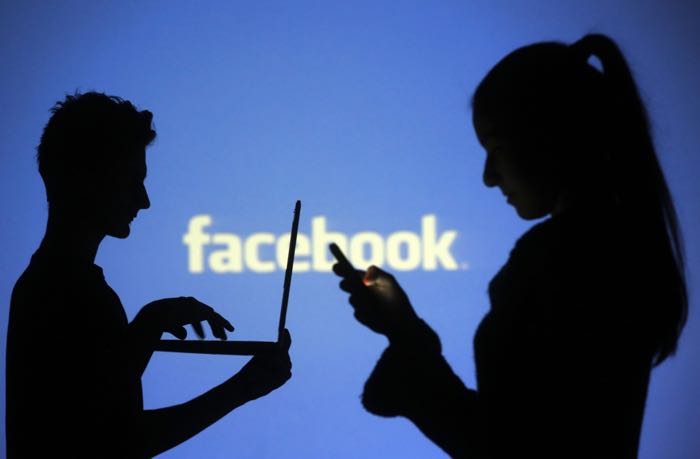 The company has now announced that it intends to crack down on video piracy and the company will introduce new tools to try and tackle piracy.

At the same time, we’ve heard from some of our content partners that third parties too frequently misuse their content on Facebook. For instance, publishers have told us that their videos are sometimes uploaded directly to Facebook without their permission. This practice has been called “freebooting,” and it’s not fair to those who work hard to create amazing videos. We want creators to get credit for the videos that they own. To address this, we have been exploring ways to enhance our rights management tools to better empower creators to control how their videos are shared on Facebook.

You can find out more details about exactly what Facebook has planned to tackle piracy on their site at the link below.