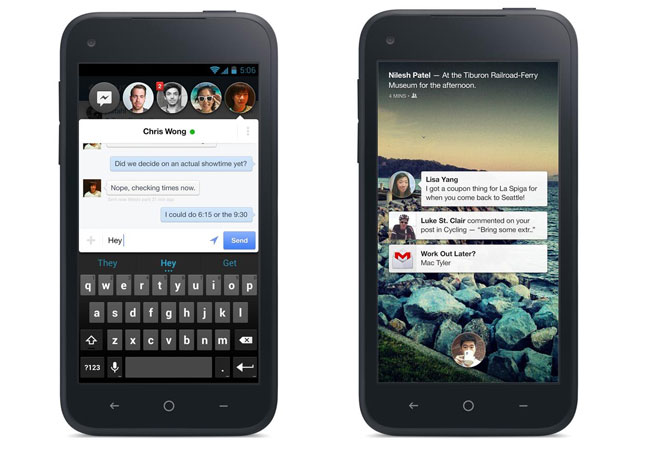 The new Facebook Home application will be available on the newly unveiled HTC First smartphone and will also available to download from the Google Play Store on April 12th.

“A boring business trip gets a lot less boring, when Facebook Home brings a guy’s friends on the journey with him. And all it takes is a few glances to reveal that his life isn’t as conservative as his khakis.”