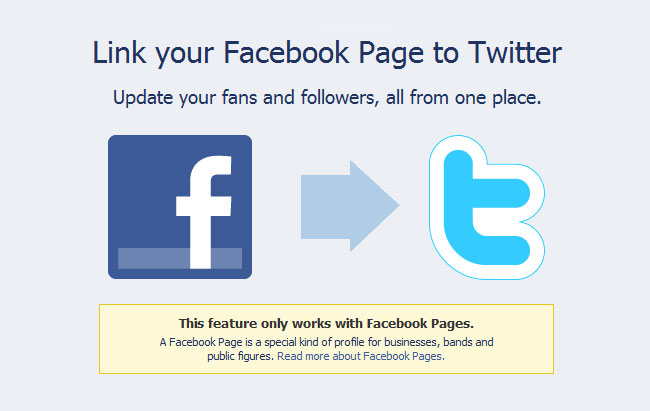 The new links with Twitter will now change the dynamics of the Facebook site allowing users that are subscribed to be able to see updates from any Facebook user, rather than just friends.

The new features is expected to be officially unveiled at the Facebook’s F8 developers conference which starts on 22 September. The update only applies to Facebook Pages and not regular profiles. Also note that only updates set as “public” can be cross posted.