Facebook has purchased mobile application developer Snaptu, the company produces applications for less powerful mobile phones than smartphones and produces a number of applications including a Facebook app.

The company launched their Facebook app earlier this year, and the application is available on a total of 2,500 different mobile phones, the app will obviously now become an official Facebook app. 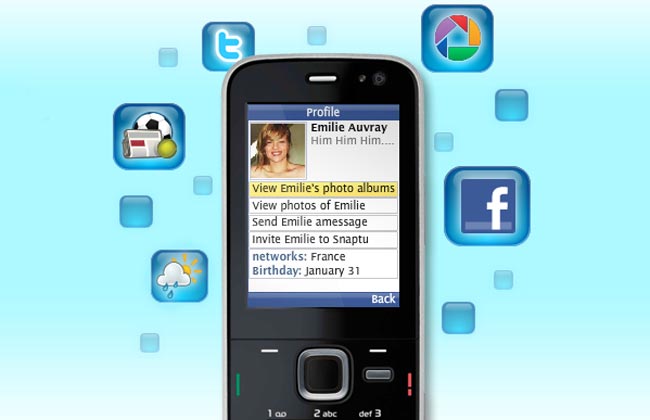 Facebook already has an official application for smartphones, but this new official Facebook app will be able to run on much less powerful mobile phones, which will enable Facebook to expand its base of mobile users.