It looks like Facebook and MySpace have something to announce next week, as they have scheduled a joint press event for next Thursday. MySpace’s current CEO Mike Jones and a VP from Facebook, Dan Rose will be hosting the event.

According to Tech Crunch, the announcement will see Facebook Connect integration with MySpace, and MySpace users will be able to associate their MySpace accounts with their Facebook accounts. 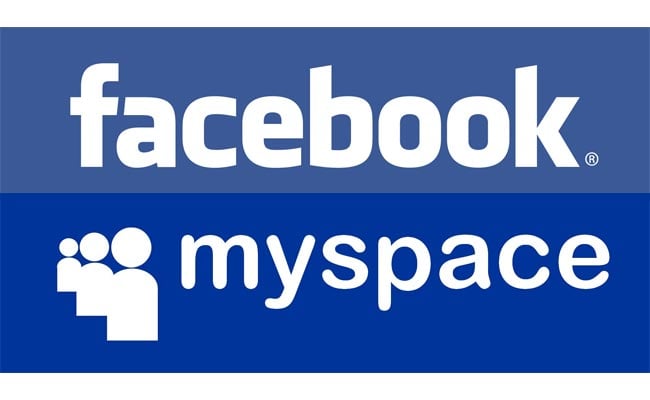 It looks like MySpace users will also be able to push all their Facebook updates to MySpace, and the details will appear in the MySpace users stream.

Fort a company who two years ago weren’t too worried about Facebook, and the pace it was growing at, MySpace seems to have had a change of heart.