It looks like both Facebook and Google are interested in Skype, according to a recent report from Reuters, both companies are looking to form separate deals with Skype which are unrelated.

According to the report Facebook’s Mark Zuckerberg has been in talks with Skype, and apparently Google has also held early talks with Skype about forming a joint venture. 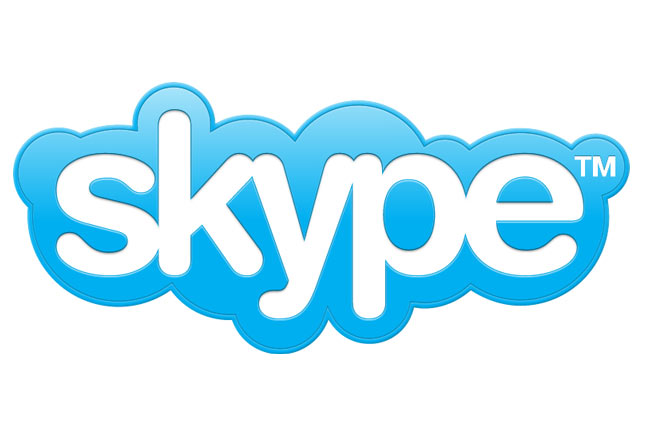 It isn’t clear what either of the proposed ventures will involve, and both discussions are reported to be in the early stages. Skype is expected to launch an IPO later this year, and it isn’t clear how the proposed deals could affect this.