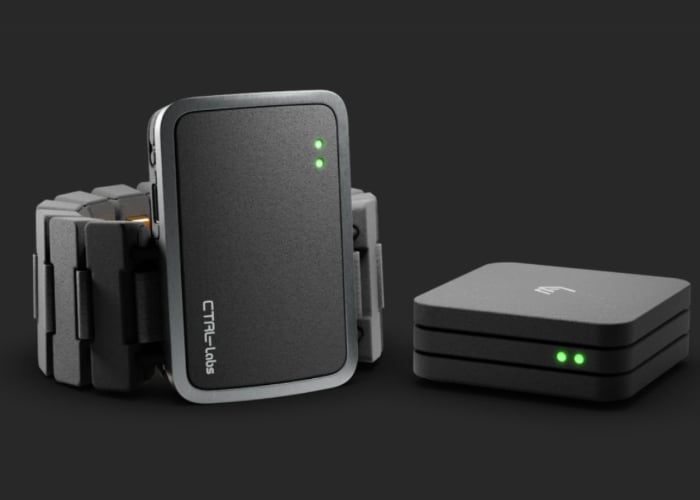 CTRL-labs the start-up company developing neural interface hardware and systems allowing users to control computers using nothing more than their mind, has been acquired by Facebook this week. Although Facebook is not revealed exact details about the acquisition it is thought that the social media company paid somewhere between $500 million and $1 billion for CTRL-labs.

Rather than reading minds or detecting neural impulses the wristband measures neutron activity, tracking electrical impulses that come from muscle fibres as they move similar to an EMG wristband. The device then imitates the movement on screen. CTRL-labs has been able to advance the technology to individual muscle cells, allowing users to just think about moving their arm rather than actually physically moving it, for example.

“The wristband will decode those [neural] signals and translate them into a digital signal your device can understand,” wrote Andrew Bosworth, Facebook’s head of AR and virtual reality, in a post announcing the deal. “It captures your intention so you can share a photo with a friend using an imperceptible movement or just by, well, intending to.”

“CTRL-Labs and Facebook are not competitors. Facebook does not currently have or make this technology,” a Facebook spokeswoman said of the deal announced on Monday, adding that the company will work with regulators to secure any needed approvals. “CTRL-Labs’s technology is an innovative input that Facebook hopes will be used to significantly improve the upcoming Facebook AR/VR experiences a few years down the road to fundamentally improve the user experience.”