Social networking giant Facebook has just rolled out a new beta update for its Blackberry application, with the release of Facebook 2 beta for Blackberry devices running OS 6.

New features in the Blackberry Facebook 2 beta release include updates to the chat integration and a redesigned user interface, together with updates to the news feed feature and a few performance tweaks. 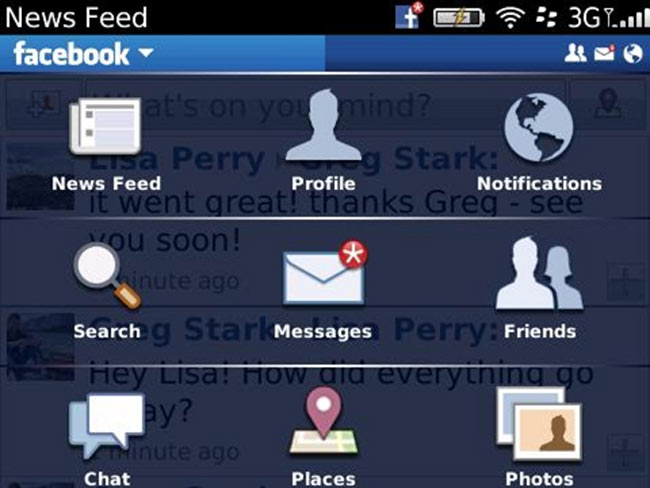 The new user interface brings the new Blackberry Facebook 2 app a little more in-line with its iOS creations, with easy access to the main sections such as Wall, Info, Photos, and Pages. Updates to the Chat feature now allows users to chat from either within the Facebook 2 app itself, or the BlackBerry unified mailbox, which ever takes preference.

The new Blackberry Facebook 2  app is now available to download from the BlackBerry Beta Zone but its limited, so dont delay if you are thinking of checking out its new features.