We sometimes like to reminisce about the simpler times when demos were actually used to sell people on the game before it was released instead of… we’re not really sure what publishers are trying to do by releasing a demo months after a game’s release. Entice the thrifty “wait till it goes down to a tenner used” crowd? Or perhaps they’re catering to the expansive rich gamer with an extremely short attention span demographic. 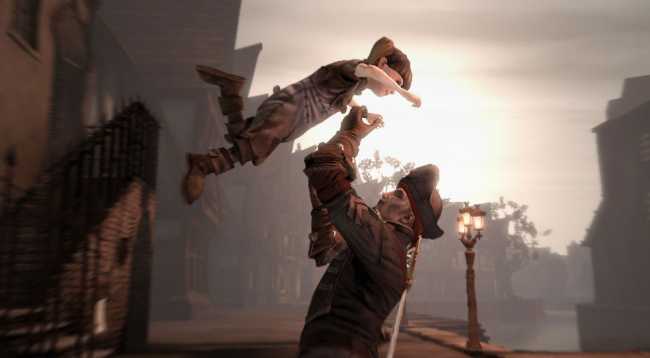 Regardless, Fable 3 is embracing that philosophy wholeheartedly, just now landing in demo form on Xbox Live, ready for sampling. Hopefully the new influx of cash from the sales this demo will inspire will be just enough for Lionhead to afford patching up the few remaining issues and fund the new PC version at the same time. And maybe put in that acorn Peter Molyneux promised.