Indie hack and slash game Path of Exile will be opening its servers to the public later this month. Along with the chance to try out the game, players can also spend between $10 and $1000, receiving everything from early beta access to in-game and physical goodies. Developer Grinding Gear Games is  careful to emphasize the ethical nature of the game’s microtransactions, so the higher tiers mostly provide more in-game currency to spend instead of any balance-busting superitems. 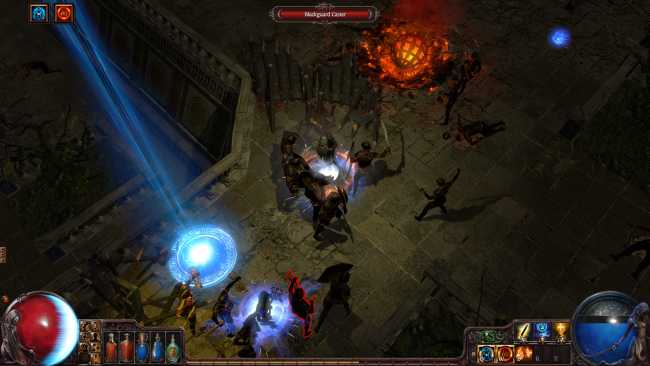 While wearing its inspiration on its sleeve, Path of Exile aims to capitalize as much on the genre’s renewed vigour as Blizzard’s draconian security. Grinding Gear also has a bone to pick with the art style prevalent in recent action RPGs. “Scarred by mysterious catastrophes of the past and inhabited by creatures of nightmare, the very environment challenges exiles who dare explore it. We’re sick of the recent trend towards bright, cartoony RPGs,” according to the developers. “The art style we chose for Path of Exile is dark, gritty and realistic.”

Via Joystiq
Source Path of Exile