Codemaster has this week released a new trailer for its F1 2012 game together with a demo of the game which provide you with a glimpse of what you can expect from the main game once it officially launches later this month. 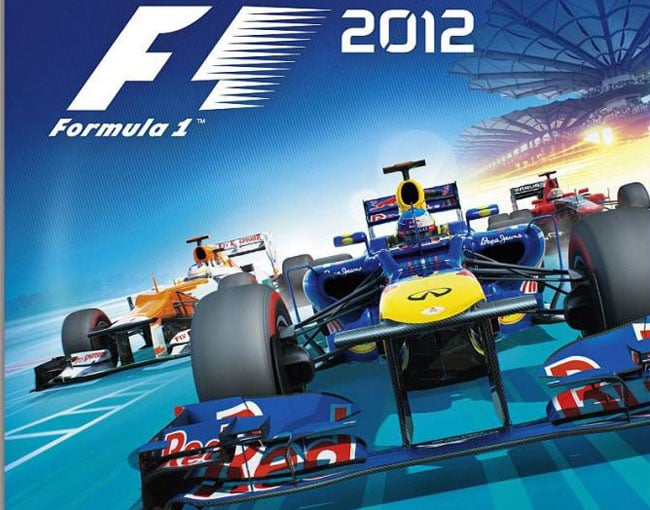 “In the demo, players will sample two of the game’s new features, Young Driver Test and Season Challenge. In the Young Driver Test, which takes inspiration from the real-life event held at Abu Dhabi, players will learn how to handle and get the most out of motorsport’s most exciting and responsive racing cars with a series of tests and videos.”