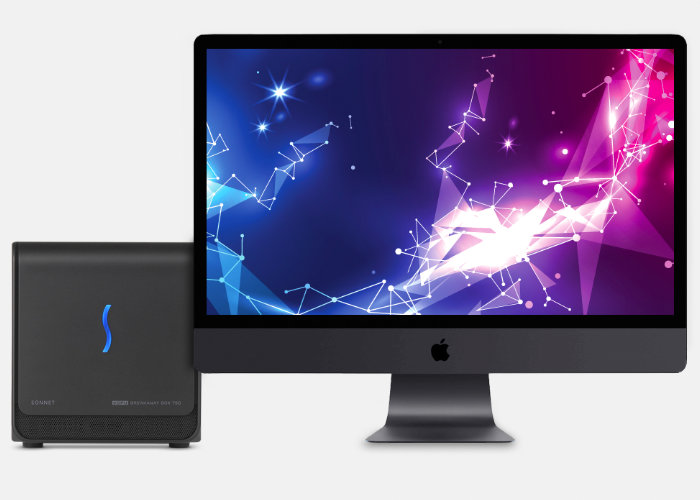 Following on from the launch of the Echo III Desktop reference ECHO-3D-T3 and Echo III Rackmount reference ECHO-3R-T3 Thunderbolt 3 to PCIe expansion systems. Sonnet has this week announced the launch of their new high-powered Thunderbolt 3 to eGPU Card expansion systems in the form of the eGPU Breakaway Box 750 reference : GPU-750W-TB3 and the GPU Breakaway Box 750ex reference : GPU-750WEX-TB3. The two are priced at $300 and $350 respectively with the 750 available now and the 750ex being available sometime during late December 2020 and early January 2021. 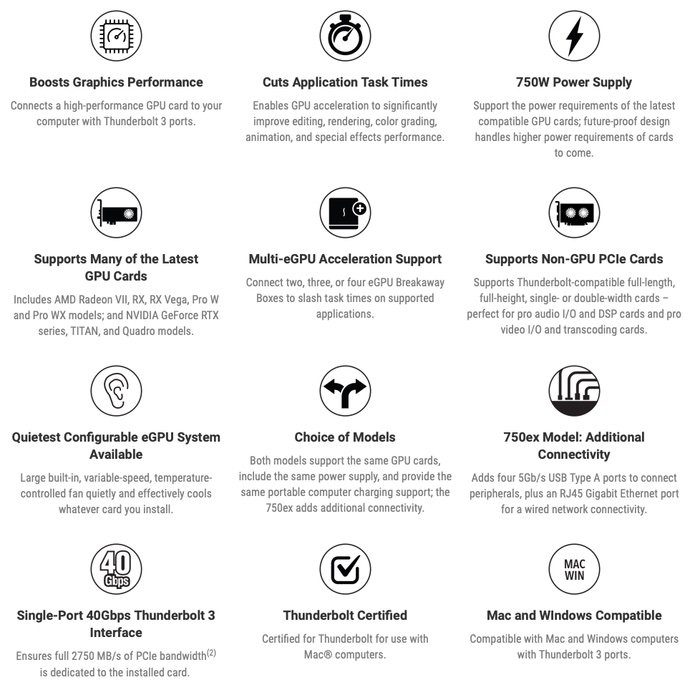 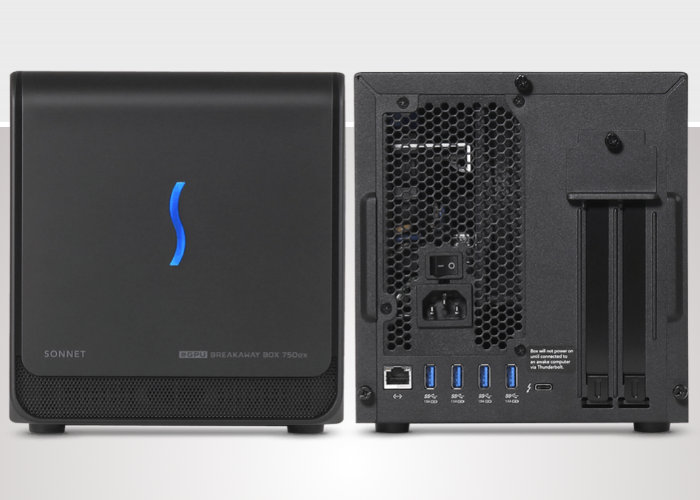 “4K to 8K Workflows – Connect Two or More Breakaway Boxes. Many task times on supported applications—such as Adobe Premiere Pro, DaVinci Resolve, and Maxon Cinema 4D, to name a few—can be cut significantly with one eGPU Breakaway Box connected. But, for computers with multiple Thunderbolt ports, times can be slashed when two, three, or four Breakaway Boxes are employed. Connecting one or more eGPUs can multiply your computer’s graphics processing power, enabling it to handle 4K, 5K, 6K, and 8K workflows more efficiently. Plus, a computer’s onboard discrete GPU also contributes to the aggregate performance.” 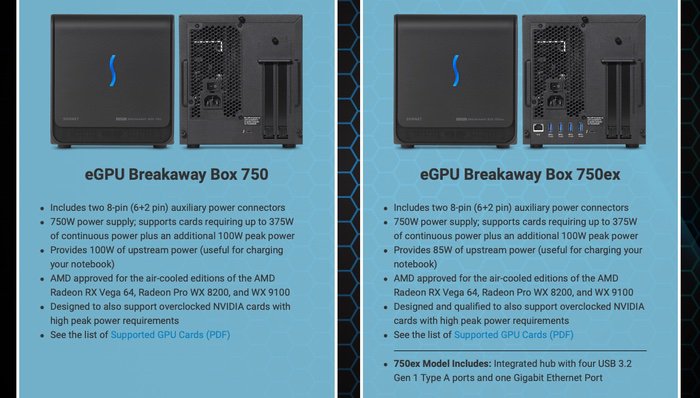 For more information and full specifications on the Sonnet external graphics card jump over to the official Sonnet product page by following the link below. 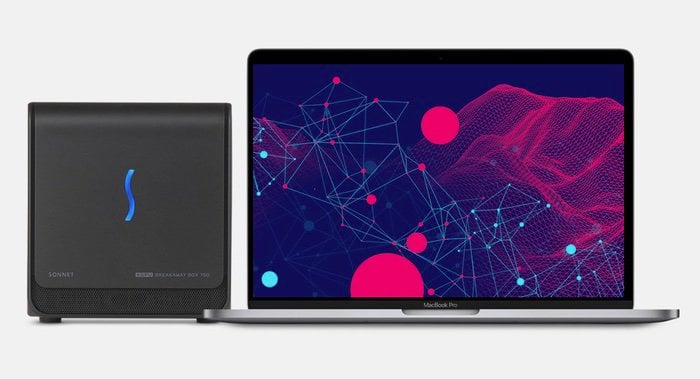