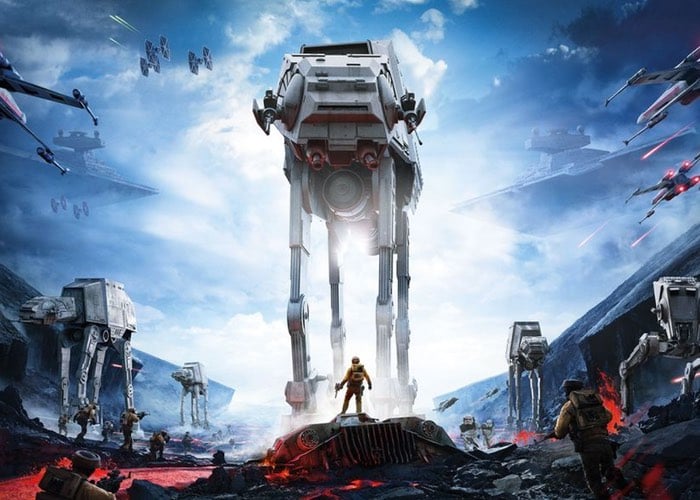 As well as announcing the pricing and availability for the new PlayStation VR hardware which will be available during October 2016 and is priced at $399, considerably cheaper than the HTC Vive and Oculus Rift VR headsets.

EA and DICE have also confirmed that they are developing a Star Wars Battlefront experience that is being tailored specifically to be exclusive PlayStation VR content. 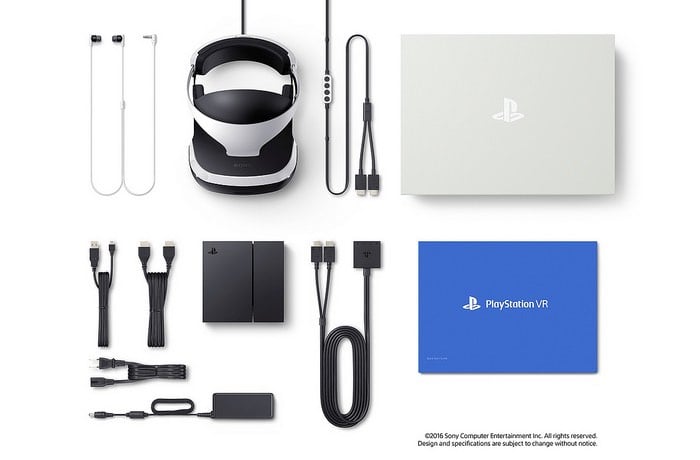 Unfortunately no specific details are currently available and no release date has been announced as yet but as soon as more details are made available we will keep you updated as always. Sony explains more about their new PlayStation VR headset that has been designed to be used in conjunction with their PlayStation 4 console.

Today more than 230 developers are building content for PlayStation VR, from smaller independent teams to larger studios at the industry’s top publishers. We expect to have more than 50 games available from launch in October 2016 until the end of the year. Of course, the full promise of PlayStation VR will continue to grow over time as talented developers create new experiences and new genres that wouldn’t be possible outside of VR. The future looks bright indeed.

Additionally, The Playroom VR, from our very own Japan Studio, will be available as a free download from PlayStation Store for all PS VR owners at launch. The Playroom VR will include six games that can be enjoyed with friends and family, demonstrating why we believe VR can also be an impactful experience when it’s shared.

For more information on the new PlayStation VR hardware jump over to the official PlayStation blog website for details via the link below.