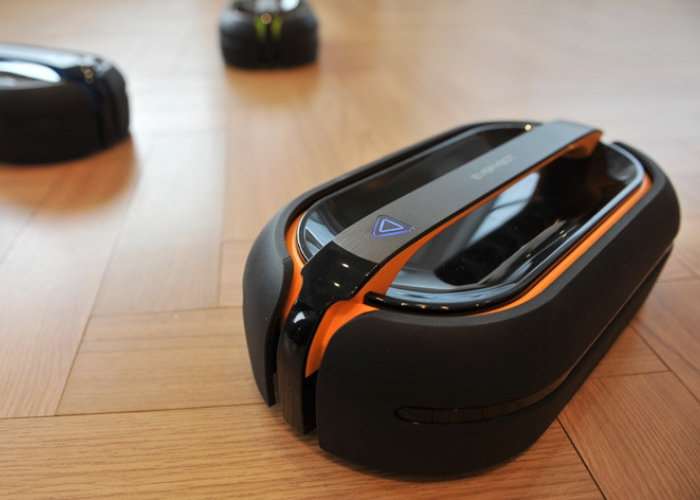 Everybot has created a new robot mop cleaner aptly named the Everybot RS700 which has been designed to help make your life a little easier and clean your tiled, laminate or wooden floors and little easier.

Watch the demonstration video below to learn more about the Everybot RS700 and its unique features. The Everybot RS700 is now available to back via Kickstarter and has almost reached its pledge goal with still 44 days remaining on its campaign. 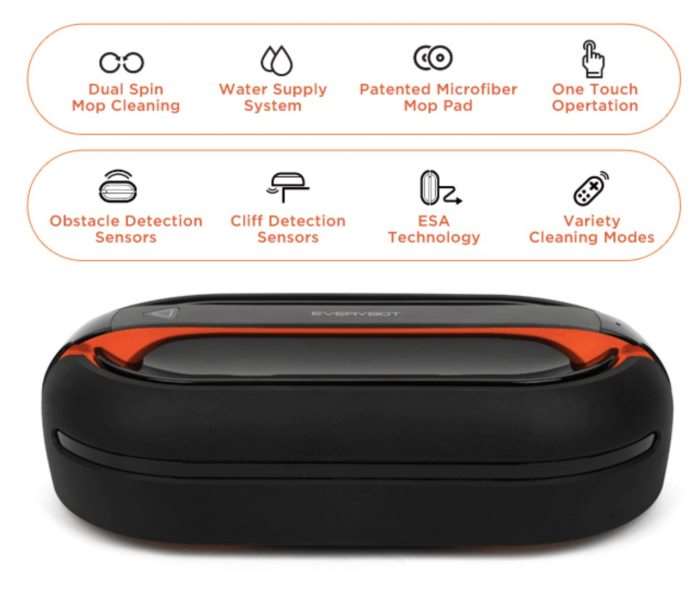 The developers of the Everybot RS700 explain more about its design, features and functionality :

There was a time not all that long ago when the world was engaged in a contest to see if mundane tasks like laundry, housecleaning, cooking and dishwashing could be conquered. A torrential flood of great technology followed. We got toasters, dishwashers, microwave ovens, household vacuum cleaners, clothes dryers, blenders, automatic coffee makers, crock-pots and self-cleaning appliances.

And then, quite suddenly, it all stopped. Either we decided we had advanced far enough or someone thought there was nothing else to be invented. We covered a lot of ground, but we left one thing out: the mop. The basic technology of the mop hasn’t changed in hundreds of years. Most people clean floors with cotton fibers attached to a stick and dipped in a cleaning solution. The same way their great grandparents did. We’re all carrying portable computerized television stations around! Isn’t there a better solution by now? As a matter of fact, there is. Introducing the Everybot: The world’s first dual spin mop robot!

Everybot developed the RoboSpin Technology which controls the speed and direction using two dual spin mops without having to utilize wheels. RoboSpin Technology, which was developed after years of study and testing, consists of mechanical engineered technology, dynamics technology, and motor controlled algorithm.  With this system, our device can use optimized cleaning modes to clean everything from harmful fine dust to wax residue to stains. It can control speed and direction of each pad on its own, meaning it can implement and optimize cleaning action automatically. This device knows everything we know about mopping floors and then some!

Jump over to the official Kickstarter campaign page via the link below for full details and all available pledges which will start shipping out during December 2017.