EverQuest Next Landmark, part of Sony Online Entertainment’s next major MMORPG that’s being herald as one of the most ambitious MMO titles of recent memory, has finally found its way into alpha. Anyone familiar with the MMO development process knows that it still has a long way to go before it’s finally released, but SOE has opened its doors to 20,000 lucky alpha testers who will speak for the vast majority of the gaming community in an attempt to help SOE steer EverQuest Next Landmark in the right direction. 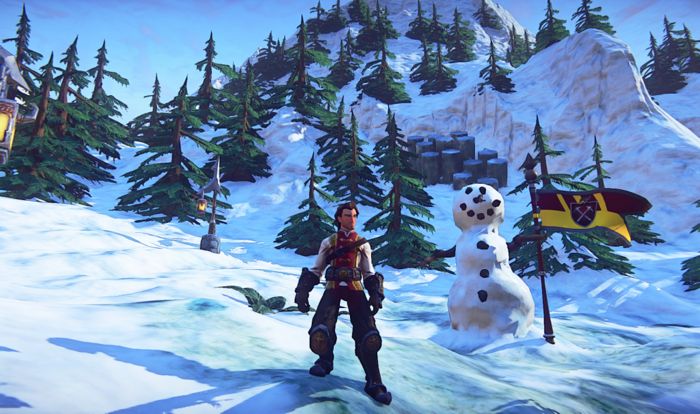 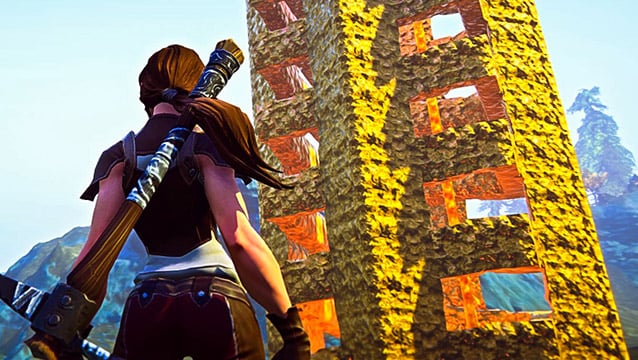 I never played either of the EverQuest games, but I have been following this one with some interest. The idea that it’ll combine MineCraft like building/crafting mechanics with further RPG elements is certainly an enticing idea. However, whether or not they’ll be able to pull it off in a way that makes it more than just a gimmick still remains to be seen.

In my opinion, SOE hasn’t been able to create a decent MMO is a very long time. I was one of the first people in DC Universe – back before it was free-to-play – and was quite disappointed with how it turned out, and neither Dragon’s Prophet or Planetside 2 have been stand out grade A games. There are simply better titles out there that offer similar opportunities.

What do you think of the upcoming EverQuest game?