Over on Reddit this week President of Sony Online Entertainment John Smedley, revealed that the new Oculus Rift virtual reality headset will be support by the new Everquest Next game currently in development.

If you are already looking forward to enjoying the latest sequel in the Everquest franchise called EverQuest Next, the news that you will be able to explore the world in virtual reality using the awesome Oculus Roft headset is sure to get you even more excited. 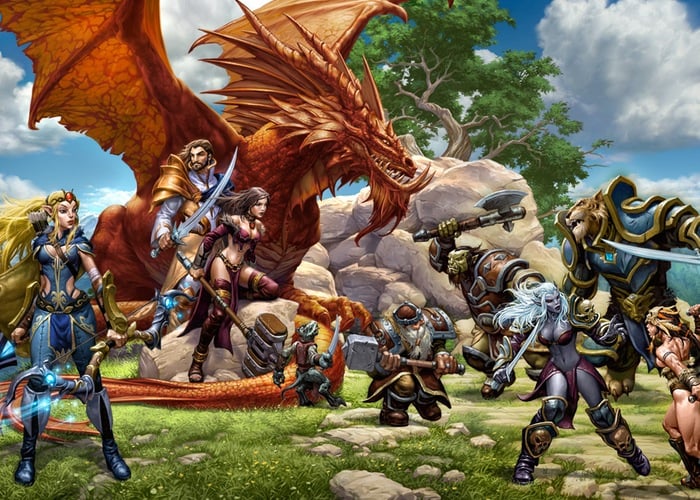 During the Reddit AMAA Smedley was asked whether the new Everquest Next game will support any other virtual reality gear, such as the Virtuix Omni and Sixense’s STEM System. But at this time he didn’t confirm support for other devices.

Everquest Next is an upcoming MMORPG and the successor to EverQuest, EverQuest Online Adventures and EverQuest II and is currently in its Alpha testing phase which gamers can take advantage of by purchasing the $99.99 Founders Pack or the $59.99 Explorers Pack from the SOE online store.

The Everquest Next Settler Pack will allow you to participate in the beta on March 31st 2014, and the Everquest Next Trailblazer Pack for $100, offers a crafting bonus and four beta keys you can give to your friends to enjoy gaming together.