Evernote is one of my favourite productivity tools, and if you’re rocking the application on your Blackberry 10 powered device, you’d be happy to know it gets an update that brings some new features to the application.

The latest Evernote update for Blackberry 10 comes with enhancements and features for both the free users as well as the premium ones, including improved performance, add security with a PIN lock and a bunch of new features. 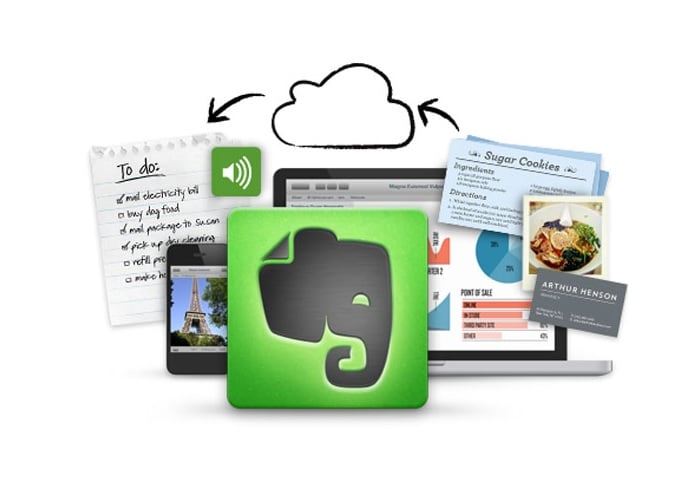 The latest update brings improve sharing options, giving users the ability to share their notes with friends and colleagues with few simple taps. All you need to do is open the note you want to share, tap on the Share button and copy the URL. Later, the person can get access to the note using the shared URL. Additionally, you can also share items, such as images and files, from other apps into Evernote.

The update also brings some improved features for premium users as well, including the option to add PIN code  whenever the application is started.

In addition to these updates, we’ve made it possible for you to search your Evernote account from anywhere by supporting Universal Search, made scrolling through your notes easier and dramatically improved the app’s performance.

If you’re a Blackberry 10 user simply head over to the Blackberry App World and download Evernote for your device.