Companies everywhere have spent the last week sending out their “State of the ____” addresses via emails and blog posts, letting customers know what they can expect from the company in the coming year. Evernote’s CEO, Phil Libin, posted a blog for the company that admitted they have some stability issues to overcome and will be addressing those issues throughout 2014. 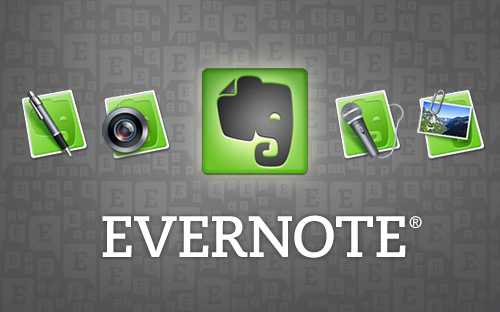 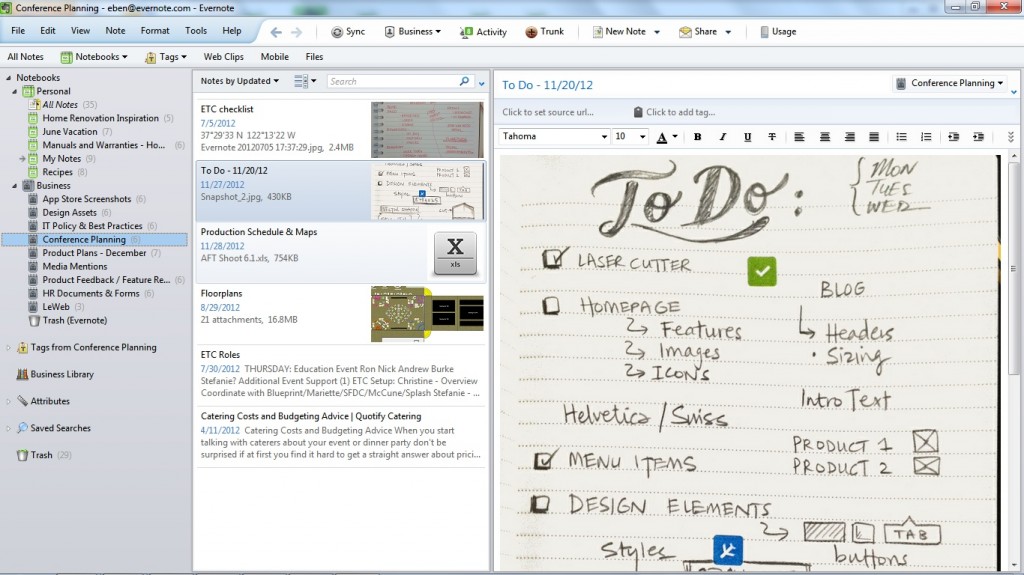 Evernote, for those who may not be aware, is a company specializing in organization. Their trademark app of the same name makes it easy for people to create and organize their lives through everything from written to picture taken notations. Everything is stored on the company’s side, making it possible for you to access all the information you log into Evernote through any computer or mobile device.

In addition to fixing stability issues, the CEO also told users that a simpler design was on its way this year. It won’t be quite as easy and simply jotting down a note using pen and paper (admittedly that assumes you have pen and paper within close proximity) but the company is at least striving to make the process as simplistic and easy as possible.

Do you use Evernote and, if you do, how do you like it?