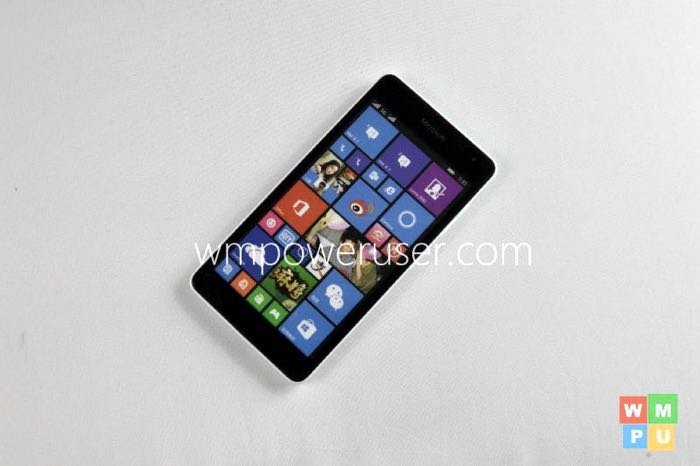 Microsoft are holding a press conference tomorrow where they will unveil their new Lumia 535 handset, and now we have some more photos of the device. 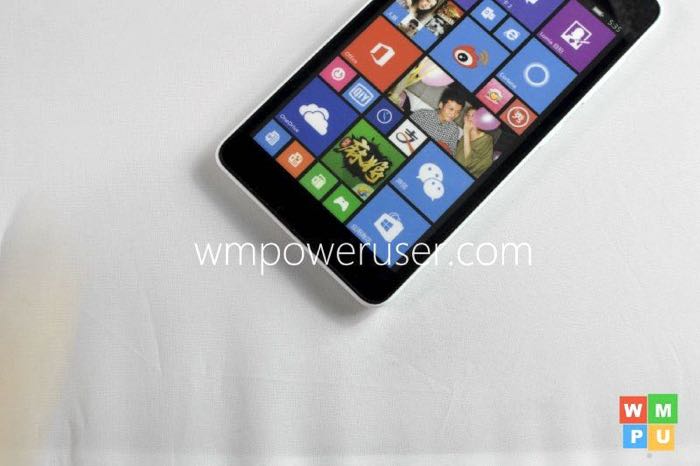 As we mentioned earlier, the Lumia 535 will come with a 5 inch display with a qHD resolution, the handset will feature a quad core 1.2GHz Qualcomm Snapdragon 200 processor. 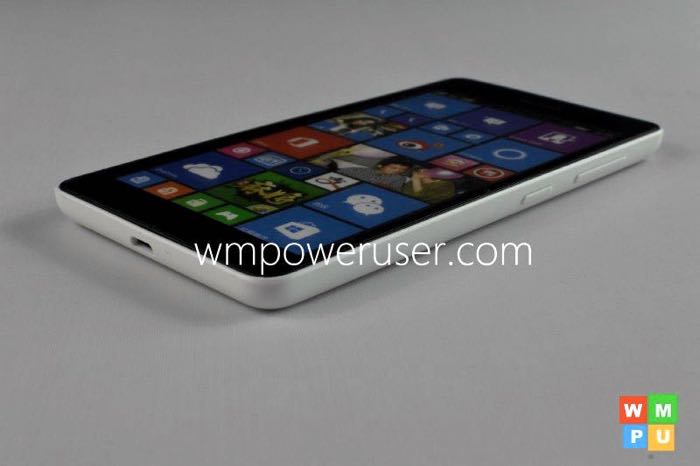 Other specifications on the Lumia 535 will include 1GB of RAM, and 8GB of built in storage, the device will also come with a VGA front facing camera and a 5 megapixel rear camera. 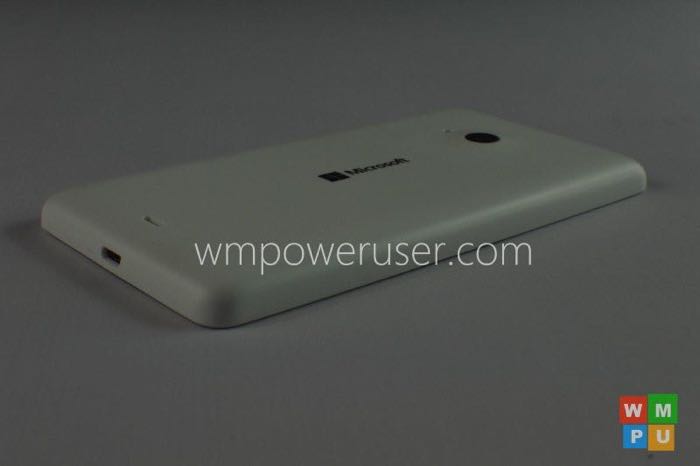 The new Microsoft Lumia smartphone will measure 140.2mm by 72.45 by 9.32mm thick and it will weigh in at 145.7 grams, the white version can been seen in the photos, it will also be available in other colors, which will include gray, blue, orange, blacck and green.