CCP is nothing if not a studio that takes its time with its games, developing them over a matter of years and letting the community steer development almost as much as the team. World of Darkness, their secretive vampire MMO is a departure in the sense that CCP has been dilligent in keeping it away from the community until they have something to show. Now, it seems, they’re ready to talk about it, including the long development process. 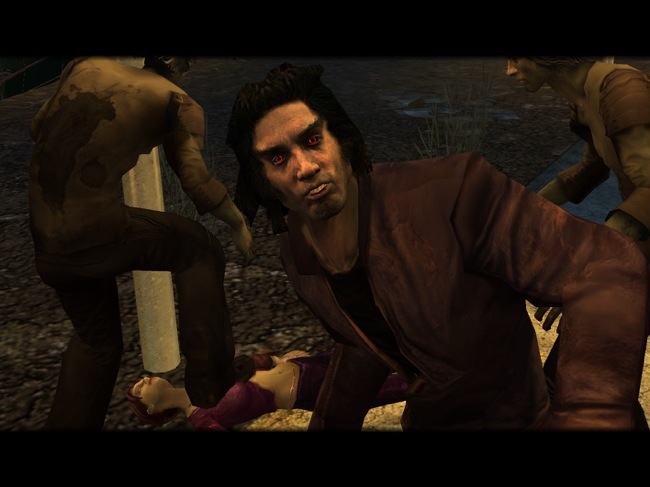 “I think there’s somewhat of a misperception on that,” according to CCP’s Chris McDonough. “When we merged with White Wolf, the first year we hadn’t even committed to making World of Darkness. Then we had to build the team, the next year we staffed up to around 25. It’s not like there was a massive group of people. This year has also been the first year the team has worked only on World of Darkness. Our team has been moved onto many different projects in this time.”