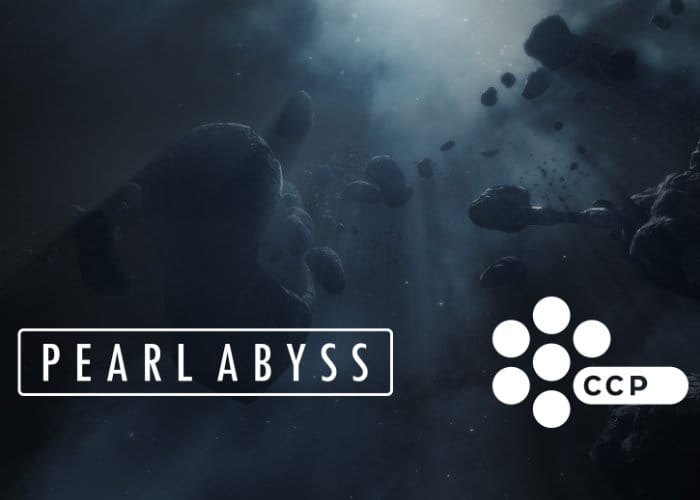 Pearl Abyss CEO Robin Jung stated, “We are thrilled to have CCP Games join our team as Black Desert Online continues to branch out globally. CCP is a seasoned publisher with over 15 years of digital distribution experience and know-how. They have done an incredible job of engaging and maintaining their playerbase, which we aim to learn from and hope to integrate natively into Pearl Abyss’ general practices across all our games. I am confident CCP’s reputable IP and expertise in global publishing will help reaffirm our company’s dedication to developing and servicing the world’s best MMORPGs.”

Engadget explains a little more about the history of the CCP Games development studio over recent years, while Pearl Abyss saw record-high sales in the first half of 2018. “CCP has had its struggles, though. The company produced a free-to-play shooter called Eve: Dust 514 for the PlayStation 3 that flopped. It also invested heavily in virtual reality, developing Eve: Valkyrie, Gunjack, Gunjack 2: End of Shift, and the Tron-style disc battler Sparc. These experiences, while generally well-received, didn’t make the studio much money. Last October, the company announced it was abandoning the medium and closing two offices. Eve Online, though, seems stable, and the backing of Pearl Abyss could keep it running for many years to come.”

For the full press release jump over to the official CCP Games website via the link below.