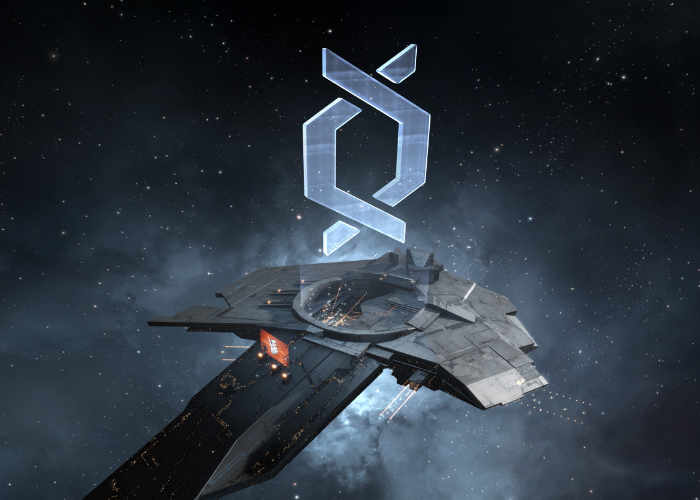 As expected developers CCP have rolled out the next content for the hugely popular EVE Online space simulation game, taking the form of EVE Online Arms Race. To complement the release of the new expansion EVE Online’s players can enjoy an event catered toward the newfound power of Alpha Clones which is running until December 12th, 2017 and celebrates free access to Battlecruisers and Battleships, and provides rewards themed around them to support the EVE Online Arms Race rollout.

CCP explains more about what you can expect from the Arms Race additional content :

The Arms Race update immensely increases Alpha Clones’ options for skill training, allowing them to pilot the mighty Battleship and Battlecruiser classes of vessel, as well as many ships from across all of EVE Online’s stalwart Empires and infamous pirate factions, which represent some of the most popular ships in the game. To supplement this change, free access has also been granted to skills that allow for the use of upgraded weapons systems.

Alpha pilots will now be able to enjoy an even greater feeling of immersion and participation in the universe of New Eden. This update also provides a great incentive for any veteran pilots interested in returning to EVE Online, enabling them to fly powerful ships in their old player groups once again without a subscription.

The Arms Race update also brings a new training option for Alpha Clones, with the ability to accrue skillpoints on a daily, rather than monthly basis using Daily Alpha Injectors. While these injectors can only be used once per day, per Alpha character, they can be activated immediately to add 50,000 skillpoints into a pilot’s unallocated skillpoint pool.

In addition, the Arms Race update includes many other enhancements and refinements for EVE Online. The Resource Wars feature will see the introduction of a new role that allows players to fly as a support pilot, earning rewards by providing remote logistics to fellow players, plus vessels from the Empire that they support. Players will now take on an elevated threat, with Pirate Forward Operating Bases becoming easier to find and engage with. Furthermore, as part of CCP’s ongoing commitment to keeping New Eden as visually stunning as possible, players will be also able to enjoy improved textures on structures found in missions and dead space areas.