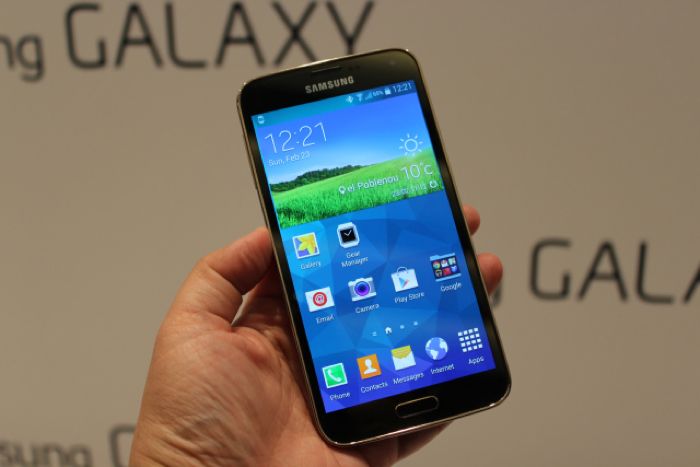 Samsung has released a new software update for the European version of their Galaxy S5 smartphone, the update is available for the Galaxy S5 with the model number SM-G900F.

The Galaxy S5 update is designed to be a performance update for the handset and it brings the handset to firmware version XZU1ANG2.

The Galaxy S5 update appears to be available for users in the UK at the moment, it has been released as an over the air update, and should be available for other European countries shortly.

As yet there are no details on exactly what is include in the latest update for the Samsung Galaxy S5, although according to Android Central, the update appears to have improved the performance on their device.

You can check to see if this new performance update is available for your Samsung Galaxy S5 via the settings menu on your handset. If you receive the update on your device leave a comment and let us know, also let us know of any changes you notice, plus which country you are in.